Struggling to create bass lines without overwhelm? Get yourself some bass shapes.

If you’re doing the Beginner to Badass course, this lesson will best fit into the theory you learn in Module 7 and onwards, plus the syncopation skills you’ll learn starting in Module 8.

Here are all the shapes I taught in the video, for your reference! Remember, all you need to do is find your root note(s), then plug in the appropriate shapes! 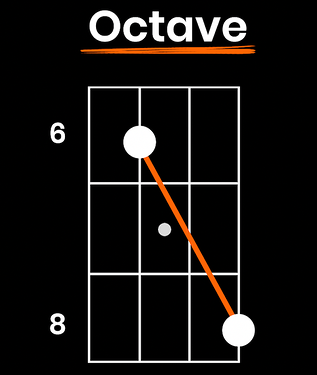 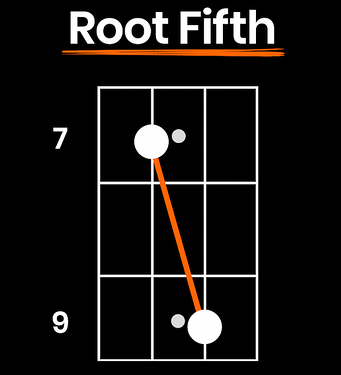 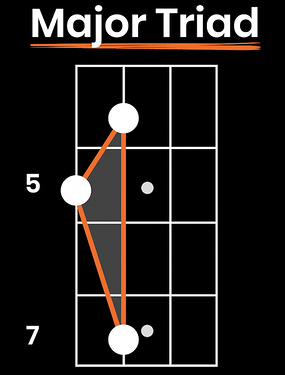 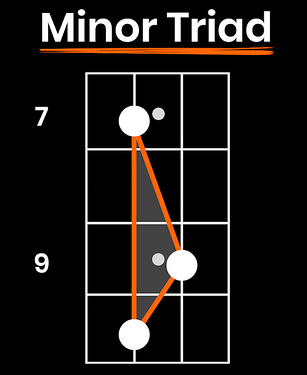 What was the first bass shape you ever learned?

I’ll have to watch this vid later, but I’m really looking forward to seeing @JoshFossgreen “throwing some shapes”.

Will also watch later (tomorrow), but as for shapes: I had always been fascinated by the “symmetry” of the funk box, even before I knew that it was called that!

Alas, I am afraid, I might have boxed myself in in my playing now, as I tend to overuse it…

Alas, I am afraid, I might have boxed myself in in my playing now, as I tend to overuse it…

I think it’s natural to go through phases like that when incorporating new shapes/licks/vocabulary into your playing. Whenever I transcribe a solo, I go through a phase of overusing my favorite licks in my own playing, and then it recedes into the background.

And I think everybody repeats themselves! Victor Wooten still plays some of the same licks he played 20-30 years ago- and they still sound good.

So maybe the ‘solution’ (if there’s even a problem) is just to learn some more shapes and play with them, so you at least have a bigger box to live in.

The first shape that I learned was the major scale, and then the minor scale.

I remember my first jam. I just played root and fifth of the guitars chord progression in the rhythm of the drummer. Sounded passable for a decent player.

What was the first bass shape you ever learned?

Thanks Josh…was listening to this video at work today and without thinking brought my hands up to visualize the shapes, and my co-worker came around the corner.

Luckily he is a fellow bassist so he just chuckled and said “you got the itch bad dont you”… I said “Yep… think about it most of the day”. Even in meetings under the table Im “Playing the bass” either by practicing plucking patters or song shapes…

Josh, your video productions are unbelievable! I’m sure most of it goes unnoticed, but the floating shapes, quick cuts, magic(?) spots on the fretboard, etc take a lot of time to record and produce. Badass vids!

Josh, your video productions are unbelievable! I’m sure most of it goes unnoticed, but the floating shapes, quick cuts, magic(?) spots on the fretboard, etc take a lot of time to record and produce

They are top notch videos. Sounds like it’s a team effort though.

"Josh, the main man. Super-hero strengths include the ability to get anyone to learn bass easily. He loves bananas.

JP Allen, decades of music teaching experience. His collaboration with Josh led to the creation of our unique learning system.

Jason is our resident tech ninja. He didn’t play bass so we locked him in a room with a bass guitar and Beginner to Badass . He’s now a badass."

Not sure if they are on the forum or not though.

Now, if they’d just throw in a cat or two in the videos there would be 10x the subs for sure.

Now, if they’d just throw in a cat or two in the videos there would be 10x the subs for sure.

Or somebody falls over a few times: String slides? Hell no! We want string SLIPS!

The first bass shape I learned was Root-Fifth, and this is by far the most useful for me. Because musicians I play with don’t always say if the chord progression they’re playing is major or minor (I don’t think they even know sometimes), so playing the 3rd is a guess.

But I’m finding that all these shapes and things are great at home, but when jamming or playing with others, I really just tend to stick to the root note. This is because the chord progressions just move so fast, and I’m just trying to lock into the beat, and the tempo is so fast, so I just stick to the safe root note for now.

Occasionally, when the chord progression is moving slower, or the tempo is slower, I can play around with the shapes. In the “real world”, music and musicians just seem to move so fast!! I hope this gets better in time, and I can experiment more with the shapes. Because they’re what seem to make the cooler basslines

Love your “real world” perspective from someone who is “doin it” but isn’t an expert player yet! Keep the thoughts commin bud!

Another great video Josh! What I really like about your videos is they are all relevant to playing music. Sounds obvious, but you really do get down to it, putting down meaningful goals for us to achieve and before we know it…we’re playing!