What’s your favorite? I’m interested on what’s everyone’s choices will be. I think I know why so much of the community is focused on English songs (or maybe I just haven’t explored that much Dx), but there’s a lot of great songs out there outside of the English language bubble thing (yeah, I don’t know how to describe it), and I’m really interested in listening to them.

Some of my favorites are:

I couldn’t add links up there so here’s the links. And of course my bass hero Boh, here with his side project the Kari Band I must be getting old. How can I overlook Widi from VOB in Indonesia 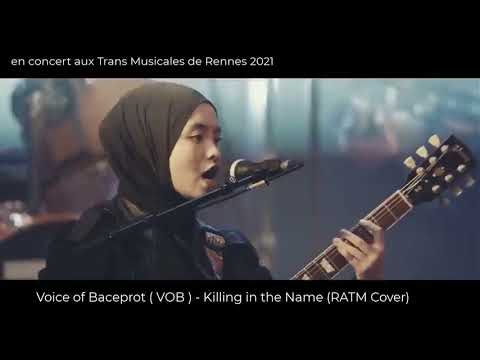 I went to Japan immediately. Eugene Abduhkanov from Jinjer is amazing (Ukraine)

This is gonna be a really big list for me. I’ll restrain myself

#1’s probably gonna be from Supercar (and Miki Furukawa is one of my bass heroes; I essentially fell in love with SBV’s because of her and Fumi from Polysics). But the choice for Supercar is huge. Here’s a couple faves: 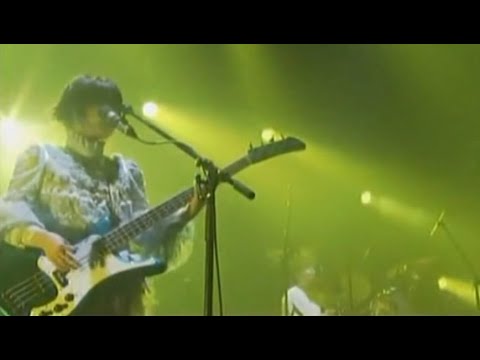 Then there’s my love for Unlucky Morpheus. Kiyoshi of course; my favorite song of hers doesn’t have a video, but it’s at the timecode linked in this live vid: Envy blows me away whenever I listen to them: Big love for Gacharic Spin and all their side projects; F-Chopper and Tomo-zo stand out but all of them are really talented musicians: Can’t leave Polysics and their pure DEVO goodness out… I’m going to lump all of Yasutaka Nakata’s work into two songs, one from Capsule and one from Perfume: Any Germans on the forum? I watched the German TV show ‘Dark’ on Netflix a while back and this soundtrack song stuck in my head.

It’s my driving home from work with the stereo turned up very very loud song. Often ones from anime bands like the stuff from Bandori will get taken down or blocked here by the production company, who want to monetize their own vids. I was able to find them though.

This is one of my favorite Italian songs - quite poignant lyrics about saying goodbye to someone you love. And it just brings back memories to THAT summer in Italy (a hundred years ago)…

Edoardo Bennato - Una settimana un giorno (and he always had a killer band along; pity they faded it out during the guitar solo) 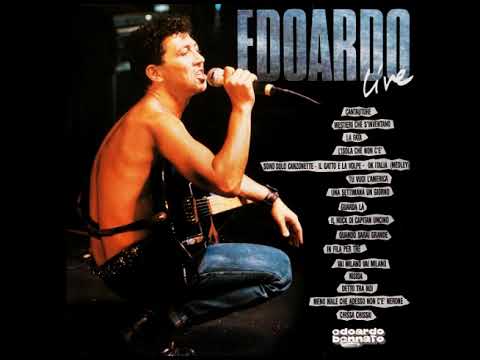