Absolutely. Someone who wants a signature bass will probably be prepared to pay a little bit more for it.

I have the same truss rod in my Flea Fender bass, its a nightmare to adjust compared to any other bass. No idea why they would not dremel access to it.

I use a metric-to-Imperial converter app in the off-chance I run across any decimal measurement.

just multiply by 2.2 for weight, easy.

I usually have to look up dimensions.

Well matey just after I was born, the UK joined the Common Market (Europe) in Jan 1973. So we were taught the decimal system in school as the country had converted to metric following the move to join Europe.

Fast forward 35 years and I move to North America. Where the SPAMs still think it’s the 1900’s. Concrete is measured in cubic yards (27 cubic feet to a cu yard WTF), cutting lumber using feet, inches and 1/16th of an inch. Lbs and Oz for weight.

I totally don’t get it. Weird regressive refusal to adopt newer and better things. It’s bugged me as long as I can remember.

Does the job just fine for what I am doing right now.

And that’s all that counts.
Smart man

I did that on every guitars and bass I have, and after I put a little bit of gun oil on it.
Mike

I totally don’t get it. Weird regressive refusal to adopt newer and better things. It’s bugged me as long as I can remember.

Yeah @howard I was watching a documentary on the Mars Opportunity rover when I was reminded how utterly retarded it is to use imperial measurements in any modern setting, let alone science.

They drove that thing into the surface of Mars and killed it because Lockheed Martin were using non metric measurements. 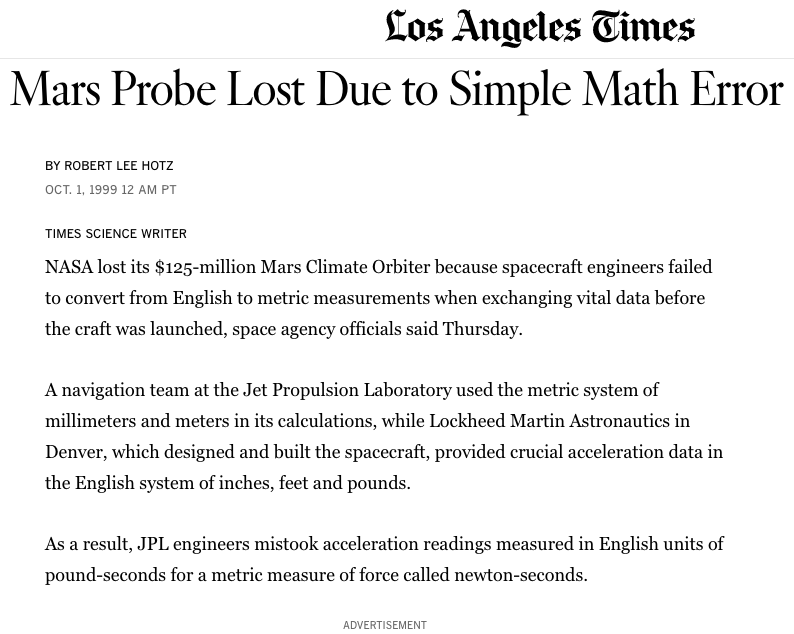 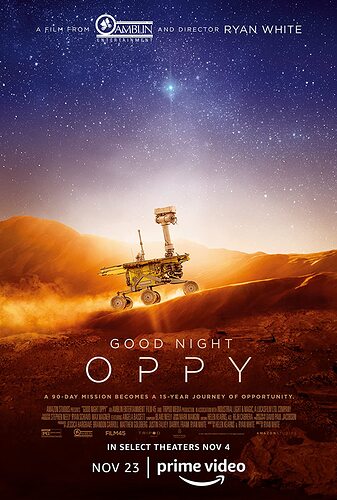 Ahh, good old Lockheed. You can always count on the Lazy L.

I personally find imperial more comfortable for machining, because you are using the same units across a wider range of cuts on a workpiece. Cutting across an inch, you are cutting 1000 identical units (thou). In metric, across that same span, you have 3 different units to consider, centi, mili and micro. The first two are too coarse, the latter is too fine.

Why are decimal millimeters worse than fractional inches?

Why are decimal millimeters worse than fractional inches?

I didn’t say they’re worse. I said I find them less comfortable to use in the range of sizes I normally machine in. Id rather cut 10 thou than 0.254mm. Again, personal preference.

what bothers me in this whole debate is something entirely different. Not whether one system is better or not. It’s that you have a population used to using a particular system of measures, which is to them comfortable and familiar. Then, by decree, the system is changed, because the new one is oh, so much better. Maybe it is, maybe it isn’t. But if the old system works, why the hell change it?

Cardinal imperative: if it ain’t broke, don’t fuckin’ fix it. And if there is a group of pols, businessmen or other world improvers pushing for this, follow the money. What’s the motivation? Treaudy Senior’s was to make gas more expensive, collect more tax on it and to stick it to Alberta.

Traditions have no intrinsic value just because they are traditional. Plenty of super shitty things have been traditionally practiced, until we outgrew them and moved on to something better. If something is in fact better, which I think is not difficult to argue in the case of metric measurement units, it should be adopted, assuming the cost to do so is outweighed by the benefits of doing so.

At this point, literally the rest of the world (or all but two or three) have moved on. Why the US is sticking to slug-fathoms is just reverse iconoclasm at this point, or so it seems to me.

“Everybody talks about the weather but nobody does anything about it.”
—Mark Twain

what bothers me in this whole debate is something entirely different. Not whether one system is better or not. It’s that you have a population used to using a particular system of measures, which is to them comfortable and familiar. Then, by decree, the system is changed, because the new one is oh, so much better. Maybe it is, maybe it isn’t. But if the old system works, why the hell change it?

The UK changed from the old system of money just as I was born. The Old system worked thus:

The new system had 100 pennies to a pound.

My grandfather complained about being oppressed by the government and railed against this new system of decimalization all his life. He was wrong. Base 10 makes more sense than a combination of base 20 and 12 to count money.

I was taught to measure using base 10. So I was not taught the old system of measuring. In school this is what I learned:

Hey Barney take this piece of material, measure it and cut it into 3 equal parts. It’s about 6 metres long. So 6m / 3 = 2m. No too easy. In imperial that’s about 19 foot 8 inches. So use base 12 to multiply out the feet to get the inches total, add this to the remaining 8 inches and divide. Every single time.

Go to school to become a qualified Red Real Journeyman Carpenter. Learn the National and BC building code by heart. Why? Because it’s the cornerstone of the minimum standards we build to. Oh but the building code is all in metric. So now 20 years after first learning it I still think in metric for code.

Hey I’m building these these stairs what’s the minimum headroom I require for the opening?

Well it’s a line taken from the finished nosing line of the stairs plumb to the bottom of the finished floor above. So add drywall thickness of the ceiling and the finished stair material thickness to those rough framing figures and you need a minimum clearance of 1950mm for residential and 2150mm for commercial.

So we have an industry that measures in imperial, governed by a set of rules written in metric.

Metric is base 10. Everything scales up and down in a predictable and simple fashion.

Metric is a better system for measuring in general.