Hi all.
Has anyone ever tried any of the pedals made by Behringer? I saw a couple of vid saying they are quite good for their price (which vary in the 30€ range)? I’d like to try some effect but wouldn’t like to spend too much for a start… any thought?
Ty in advance

There is a lot of love here for Behringer’s BDI21 bass preamp/DI. JHS Pedals even has a video speaking well of their pedals overall: (as I recall anyway. He even says he buys parts from Behringer)

They are significantly better than the price suggests. I have the reverb on one of my boards and am quite happy with it. The fuzz is supposed to be spectacular. The bass octave is tough to find but “they” say it tracks incredibly well. There is a toy like feeling to the plastic enclosure, but they’re dependable enough. If you’re buying one pedal at a time, the price of entry is tough to beat. If you’re going to buy 3 or more, you might consider a multi effect like a zoom. More for your money there. 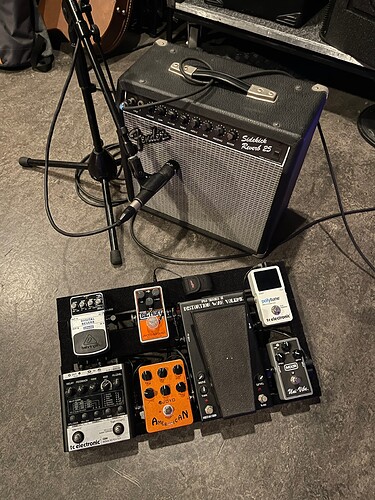 Just used the Reverb for a guitar gig Monday night. Worked great as did that Joyo. Best 39 bucks I may have a ever spent pedal related.

the plastic box pedals are mostly cheap Boss copies. currently I plan to buy very soon a HM300 (clone of the Boss HM-2 “Heavy Metal”, famous for the swedish black metal sound) and a SF300 (clone of the Boss FZ-2 “Hyper Fuzz”, used on some mythical sludge albums like Dopethrone of Electric Wizard).

to be honest, those two pedals are already in my basket on Thomann, I just have to choose one or two string sets to have the free shipping.

Also the BDI-21 is famous for being an outstanding copy of the Tech 21 Bass Driver DI. you can’t probably find any better (or even equivalent) bass preamp for this price.

Sound-wise, there is no real difference between Behringer pedals and the original ones. That said, the construction is cheaper (plastic boxes, cheap switches …). Anyone has to decide if it’s a problem or not.

There is even a very useful list of the equivalence between Behringer pedals and the original ones.

What everyone else said. As long as you realize wht you are buying (cheap plastic enclosures, etc) Behringer represents some of the best deals in music. Stuff like the BDI-21 really stands out, but even beyond effects (which are often spot-on clones of Boss!) their Synth division is producing truly fantastic gear for the price - much like the BDI-21, their synths are often gear that would still be a good buy at double the price.

Thank you all for the replies. I already have a behringer A.I. and DI box I am rally happy with so i thought i would have a look at their pedals.

That JHS video where he compares them all is gold, really worth the time to watch. Some of them are pretty identical to what they are cloning.

On a pedalboard a Boss pedal will most likely outlive a Behringer. Because of the cheap housing it tends to break faster. The BDI is great too but a sansamp is build much more sturdy.

Then again, for the price of one BDDI you can buy a BDI-21 and three backup BDI-21’s

Then again, for the price of one BDDI you can buy a BDI-21 and three backup BDI-21’s

As long as you are not in a punkband

yeah but punks are not rich usually, so they can like a cheap alternative to the BDDI 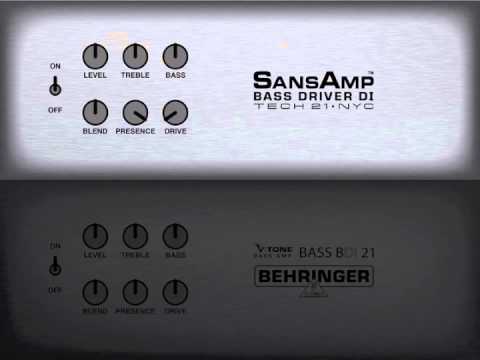 yeah but punks are not rich usually, so they can like a cheap alternative to the BDDI 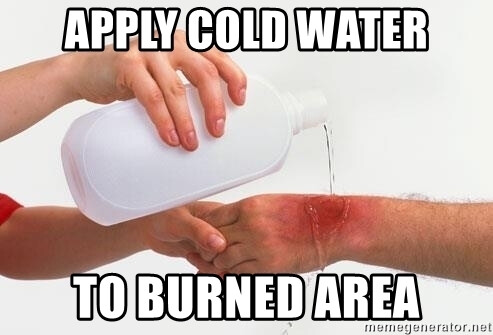 as a bass player, I kinda look at pedals in a mainly “always on” sort of way unless it’s distortion/fuzz XD

So I guess they don’t need to be super sturdy.

i think it’s a myth about the busted plastic pedals, i haven’t heard of too many of them breaking in the real world? i think it’s just that they FEEL kinda cheap.

btw as josh points out not all of the behringer pedals in the vid are meant to be exact clones of other pedals. and it doesn’t really matter, as long as it sounds good. i mean few of us are going to be comparing a clone pedal with the original on an A/B box. but one thing that josh has taught me is that if a pedal is an actual clone of another pedal, it’s (sonically) the same pedal. it’s an identical circuit and no, your $2000 original klon with exotic transistors does not sound any different from a $30 dollar klon clone made in china. it just doesn’t.

ThEsE aRe uLtRa RaRe SpAcE tRaNsIsToRs MaDe WiTh MaRtIaN SiLiCa!!

but one thing that josh has taught me is that if a pedal is an actual clone of another pedal, it’s (sonically) the same pedal. it’s an identical circuit and no, your $2000 original klon with exotic transistors does not sound any different from a $30 dollar klon clone made in china. it just doesn’t.

Totally. Some of the SansAmp buyers in the youtube comments on that A/B vid for the BDI-21 are pretty funny in trying to defend the thing they dropped a bunch more money on. Sorry guys, they sound identical.

not related to pedals, but there is also an infamous comparison on GearSpace where people chose Behringer mic pres or converters or something as “the best” in a blind listen

Seriously their recent synths are fantastic. Looking forward to hearing the Jupiter-8 they are doing right now.