My spouse Sara, who is very artistic and sells her crafts online, made me some special items for my birthday. Note, the heart on the mug is made from a bass clef, and the bass clef on the pick.
She was denied the gift of hearing at birth, but was instead given a tremendous gift of visual art.
I just had to share this with my fellow bassbuzzers. 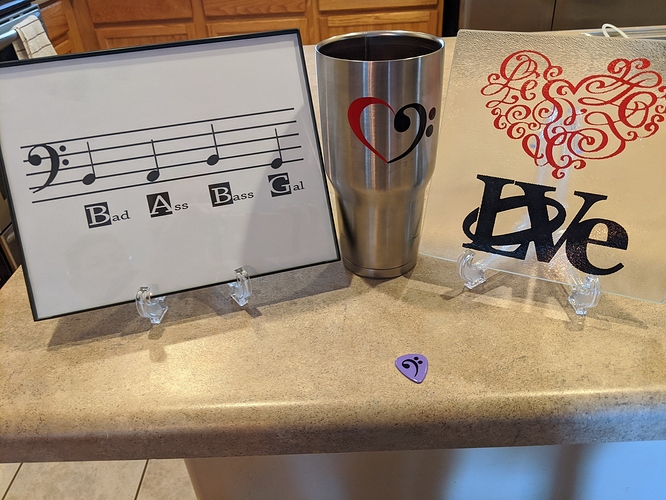 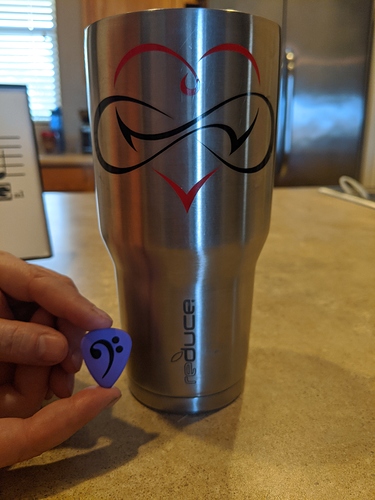 Yes, I can see why you would just have to share this.
What a wonderful gesture.

Woah! Amazing gift and I agree - I can see why you would have to share this.

Good thing the left part of the heart is drawn as a heart and not a mirrored bass clef otherwise you would think of howard everytime you drink out of it. At least I would.

And happy birthday of course!

Good thing the left part of the heart is drawn as a heart and not a mirrored bass clef otherwise you would think of howard everytime you drink out of it.

Funny I never realized that’s what @howard avatar is. Thanks for pointing that out.

Funny I never realized that’s what his avatar is. Thanks for pointing that out.

Once it hit me I got envious and had a thought about maybe a modification and using it as avatar and then dismissed it because it would be too much like a copy-cat.
So I just admire the idea. Seems your spouse kind of had the same idea and it just fits soooo good.

Awesome.
Those are all so cool, but That’s exactly what I was gonna get you. Now what am I supposed to do?

Now what am I supposed to do?

Must I remind you? 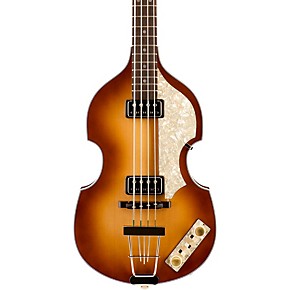 Get the best price on our Collection Hofner Vintage '62 Violin Electric Bass Guitar, only at Guitar Center!

So nice @PamPurrs! Congratulations on having someone that supports your bass adventures and of course, happy bassday!

I stole it from a music store here

I stole it from a music store here

That’s not proper, return it at once

Theirs is pretty solid 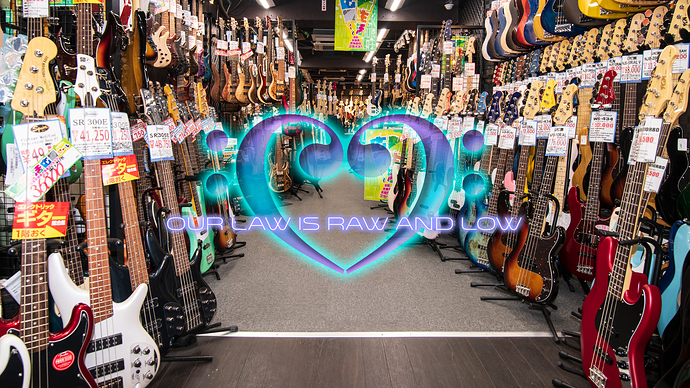 It’s my favorite bass shop out of a horde of great ones. Ironically never bought anything from them.

That’s awesome.
And that’s funny, why not? Support your favorite store, at least get some picks, strings, something. Lololololol

Prices aren’t especially good for strings and such, and it’s a high end store. (that shot is not of the best part - though there’s still a lot of nice basses there.) It’s thriving, too - six floors of instruments and gear besides their bass annex.

I get it, it’s like Disneyland for musicians.
But a bottle of water cost $8, so bring your own, and eat before you go, so you don’t end up paying $20 for hard chicken nuggets and soggy fries.

Hah yeah sort of. Their prices aren’t universally bad but they will never be the lowest.

I have bought basses from two of their competitors brick and mortar stores though, both of my Warwicks. One was a new 5-string that had been a floor model from a previous year and was super cheap, so even though I bought it new, I turned a (very) small profit selling it used. The next was my current 'wick, which I got a good deal on new but probably should have had more patience waiting for a used one.

they will never be the lowest.

No price matching? Is that not a thing in Japan?
why would anybody buy from them?
Is it just because of selection, and more so, stock on hand?