The next cover I’m working on is Sting’s Moon Over Bourbon Street, because I absolutely love that song. Anyway, I’m fairly certain it was played on an upright, and I’d like to get my tone as close to that as possible.

So far, I’m playing it on my Carvin B40 “jazz” (not by Fender standards, but it’s got two J99 single coil pickups) bass. I’m using the neck pickup only, with tone at about 10% or so. That’s making it close, at least to my ears.

I could swap to some flats, but I don’t want to spend money on strings I’m only going to use once.

I’m recording into Reaper, so is there anything I can do there?

Any other tricks or tips?

I’d say use precision bass with flats and play over fingerboard with fingers at an angle, with tone completely off.

But there with jazz get your treble out,use neck pup, also play over fingerboard with angled fingers, and try to eq as best as possible.
For Amplitube I saw some acoustic plugins, havent tried.

This song was a prime example of Sting going back to the jazz roots from which he started. Interestingly, in concert he chose not to play the double bass, leaving that to one of his band mates, probably so could concentrate on singing. I use a Nordy Mute. It’s a quick and super-efficient way to get a classic double bass muted tone. It costs, but it’s more than worth it for its convenience and consistency.

UPDATE: A Nordy Mute doesn’t require hassling with foam under strings or the retuning that necessitates. It’s a fast and elegant way to play, and it’s instantaneous to put on and take off. Simple.

Also, varying degrees of muting are quick and easy to achieve depending on how low on the strings the NM is placed.

Foam under the strings will help. Simple weatherstripping or a cut up foam paint brush (my go to) work great. Don’t need to buy a special gadget. Make sure to retune!

But still won’t be very close with rounds, need flats. And a P is much closer. But if you must J, neck only, tone rolled off all the way.

So, a couple of recommendations for a P. That’s interesting, I for sure had thought a tone’d down J would be the ticket. I’ll try it on my Charvel and see.

I use a Nordy Mute.

Foam under the strings will help.

Ok, I see what both are getting at. I wonder if a fret wrap would - in a pinch - suffice similarly. One of these: 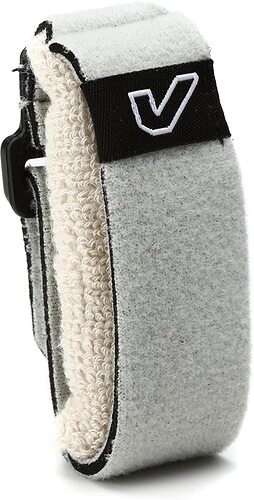 I already have one of those, so I’ll give it a try and report back.

Ok, I see what both are getting at. I wonder if a fret wrap would - in a pinch - suffice similarly. One of these:

Get some kitchen sponge if you have it and stick it under the strings at bridge.
You might have to cut it a bit.

So, a couple of recommendations for a P

Yeah, P was made to mimic upright sound as close as possible.

I tried on a pinch using the cheap sponge I got from 99 cents store and cut it to fit by the bridge. It sounded similar to the after market kit.

If you really want the upright-ish tone maybe look into the ghost tech saddle pickup conversion. It’s pretty much a dropped in saddle replacement. And a few electronics options.

was played on an upright, and I’d like to get my tone as close to that as possible.

Simple, get an upright!
(Just kidding)

I concur with others about flatwounds and a mute such as a Nordy. If you have a fretless, that will help also. At the end of the day, all you can hope for is to get close to the sound of an upright.

Can’t stand nordy mutes. They have a bad problem with warbling

I’ve never had that problem with mine.

wonder if a fret wrap would - in a pinch

They won’t. They are too narrow to put in the strings near the bridge. And you don’t want to dampen too much anyway. These are for above the nut to dampen vibration etc. or, people put them just below the nut when they want to slap and not mute well when their playing is meh.

Kitchen sponge in a pinch is good. Just cut it down to 1/2 inch or so wide.

In addition to all the other much better advice, try plucking with your thumb.

I can add putting a handkerchief / Kleenex / Tempo under your strings at the bridge works nicely, too.

I’d also try to pluck at or above the fretboard, too.

@antonio Could you clarify what a Tempo is? 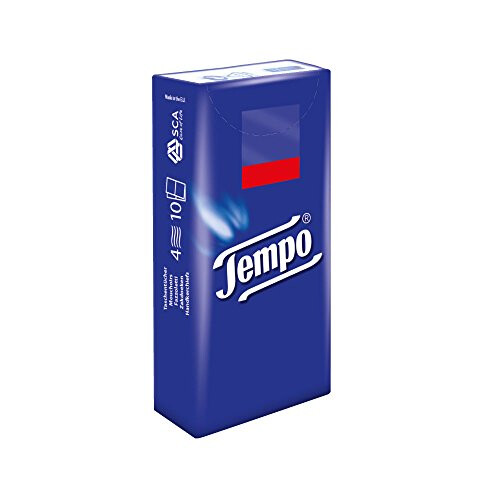 You wanna blow your nose fast in Germany, ain’t nobody got time to even sneeze when they’re trying to be on time all the time.

In addition to the suggestions already made, try palm muting, as explained in the first section of this video: