Looks like Fernandes made a Stingray clone back in the lawsuit years:

Yamaha BJ-5B, an active, 5-string version of the SBV.

Adding @terb to make sure he sees this.

I don’t want one, exactly - but I am glad they exist

not at all what I would want but I’ve never seen such an SBV. are you sure it’s a real Yamaha ? the logo seems kinda strange, at least it’s not the same font I have on my SBV.

Apparently it is a 1999 one-off run of 50 for a specific artist signature line, a surfrock band here called Terry & The Blue Jeans. Here’s the equivalent 6-string:

definitly not what I would buy 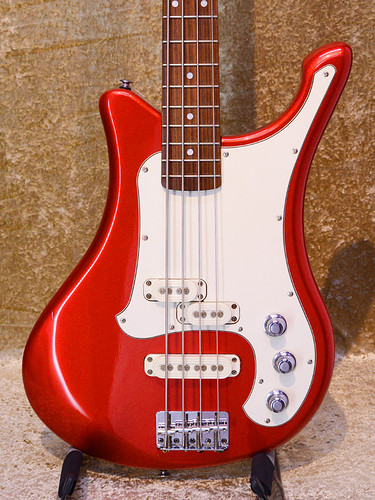 ~$800. They had two yesterday, sold one already 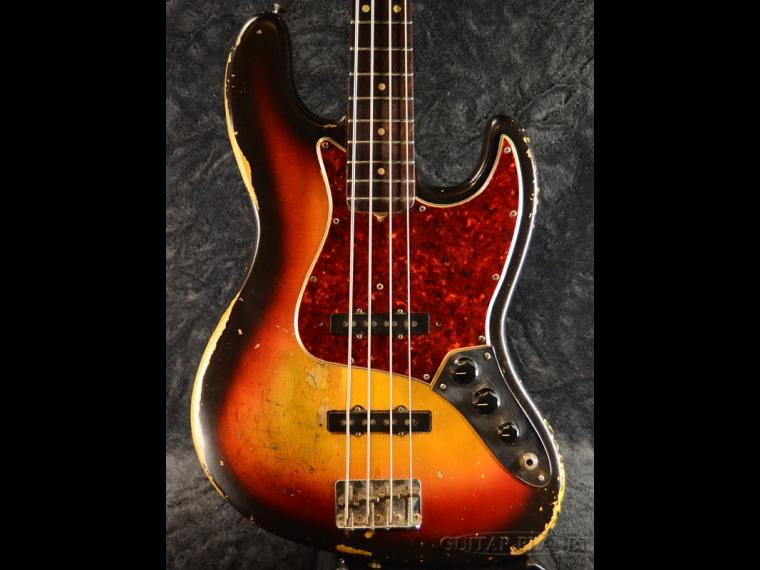 about the SBV : yeah it’s exactly the same than mine in 550 version. at the time that’s exactly what I was looking for … but now that I have other basses with a single P pickup, I’m really happy to have 500. it’s my only bass with a dual single coil configuration. (except the lawsuit J with the fakebuckers

about the Fender : yeah that’s really infamous. almost even worse than the lawsuit. that’s incredible, I really don’t understand how one could like those finishes.

about the Fender : yeah that’s really infamous. almost even worse than the lawsuit. that’s incredible, I really don’t understand how one could like those finishes.

I know. I mean, that couldn’t have looked good, even at the time.

and there are even ugliest bursts finishes. 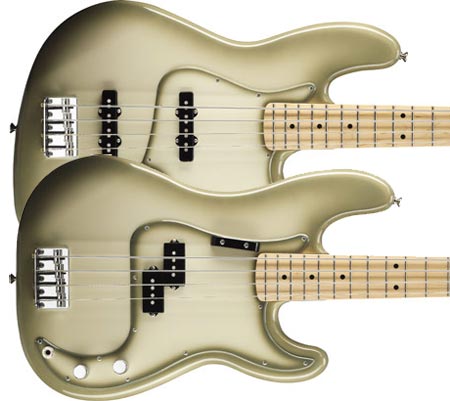 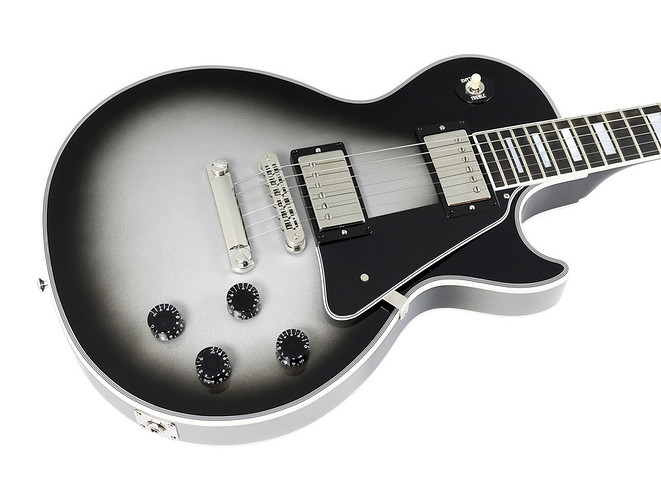 That Antigua looks exactly like the shade horror movies use for rotting zombies. Nice work, Fender. It looks like moss growing on dead bones. And not in a cool metal way, a literal way.

The Les Paul Thing there I could almost like in that it’s at least not as horrific a color choice as the other uglybursts, but it’s probably the most boring color scheme I have seen ever (even on a Gibson).

in this world of uglyness, the best of both worlds could be the Troy Sanders Jaguar Bass : 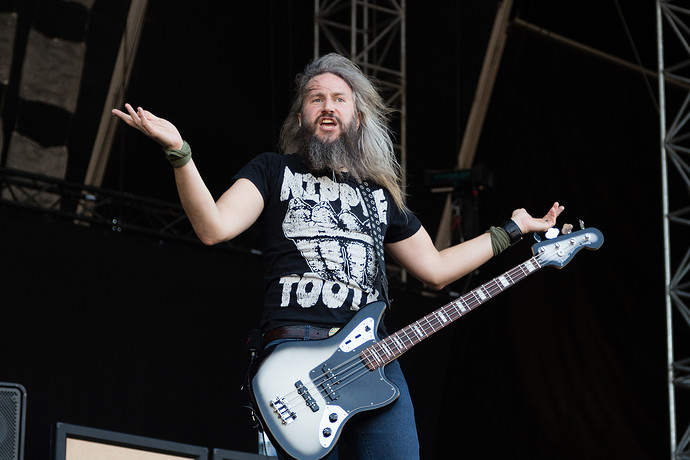 there is a full thread on TGP about ugly bursts 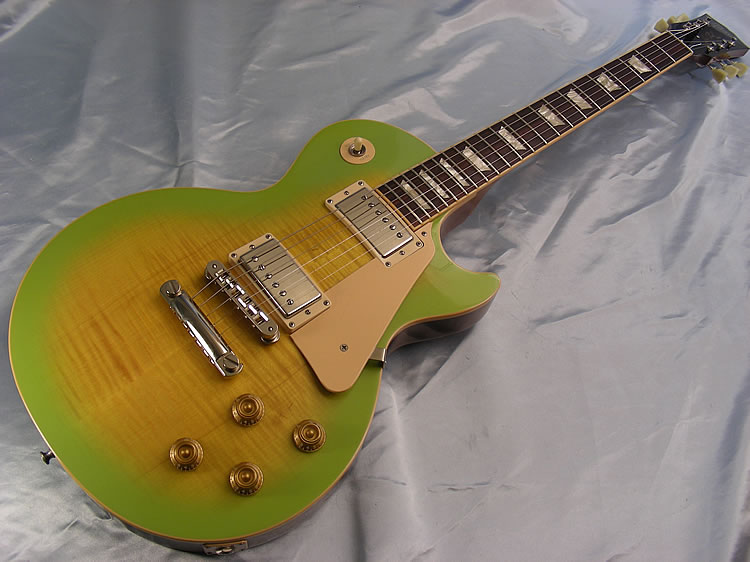 This might just be the most expensive Squier Jazz Bass ever

This is a very rare Fender Jazz Bass, made in Japan. Everything is original, including the knobs! It has some wear, but sounds incredible and plays beautifully. Frets are in good shape and no buzz anywhere. Happy to answer any questions, thanks for...

Oh thanks for the tip, that’s an amazing thread.

Just found this one. It’s not ugly so much, it’s more like Ibanez wasn’t even really trying: 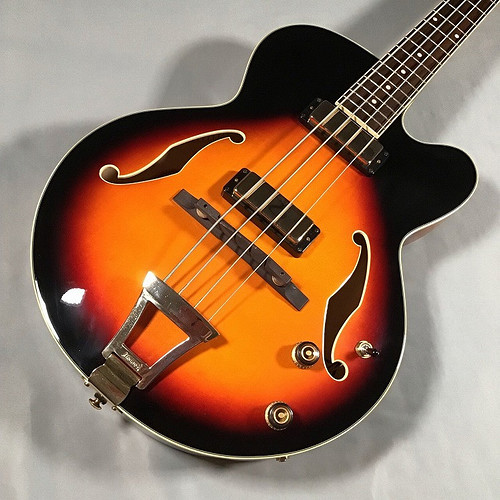 OK here you go, in video form for full effect: