I recently bought a Zoom Q8 and really like it. It’s billed as “The world’s best sounding video camera” and they’re probably right. The audio quality is amazing. The down side is that the video quality doesn’t quite match the audio quality… but it’s certainly acceptable.

This is recorded with the built-in X/Y mic: 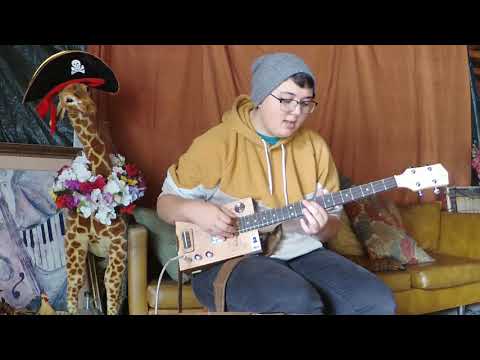 And this is connected directly to one of the camera’s xlr/trs jacks: 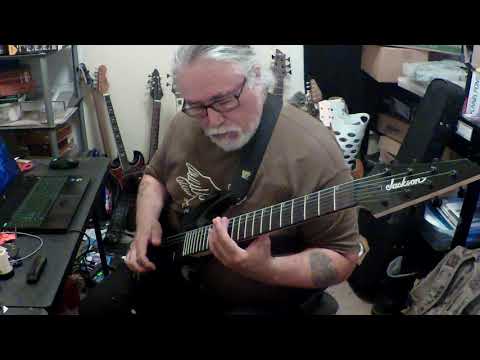 This is way better than using my phone and if a person was to get into the post-processing side of it they could probably turn out some really high quality stuff with this camera.

Isnt that us when we oogle over delicious basses

Those were awesome. I wasn’t even paying to the vido quality, the sound was great, but the playing was spectacular.

Hi @Korrigan,
The sound quality and the video quality were both really good, the bass you made sounds awesome👍 And great vocals as well👍
Cheers Brian

Was looking at this 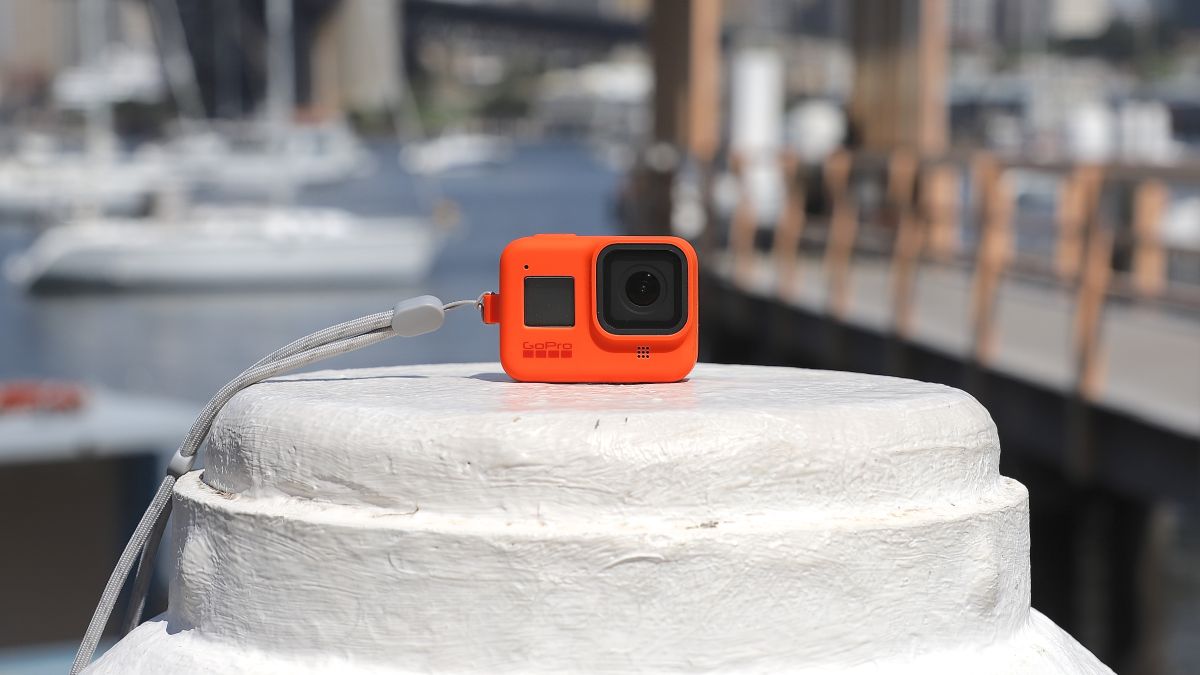 The flagship that puts the 'pro' in GoPro.

What do you think of the lens on it, a lot of complaints in reviews but also a lot of people saying it’s fine.

We use a 4k camcorder for my wife’s teaching videos and I am not happy with the audio at all. However she hates messing around with separate audio tracks (she makes a large volume of video) and so we put up with it out of laziness. We should change that. @Korrigan that camera sounded amazing.

Yeah, pretty sure I would use di into my Scarlett so don’t really care too much about audio quality, which seems to be the strength of that zoom.

Yep, for me the audio path is well covered. But I might be interested in that Zoom for my wife’s day job

Note that the Q8 will take an instrument cable or XLR cable in. That just made it immensely more interesting

This thing might be perfect for making things like cover videos. It looks like it is actually a four track recorder built in to a camera - stereo in from the mic and two XLR / 1/4" combo ins.

@howard: Yup, now you are starting to see the beauty of it.

The mic it comes with is great, but it’s modular… so if you need a shotgun mic or a mid-side mic, you can buy and use them instead of the included X/Y mic. The other two inputs are combination jacks that accept either XLR (standard mic cables) or TRS (standard 1/4" instrument cables).

Each input has it’s own level control so you basically have a 3 track mixer built in (technically the built-in mic has two channels, left and right, with separate level controls so you could call it a 4 track mixer I guess).

The XLR/TRS jacks let you plug your instruments directly into the camera, which I think is awesome, but even better… you can plug everything into a separate mixer and then into the camera! So you want to record a live band with lead vocals, 3 backup singers, 2 guitars, keyboard, a brass section (it’s a Ska band, lol), bass and drums? Just come out of their mixing board directly into the camera… without having the extra step of syncing an audio and video track like you would have to do with other video cameras.

That’s the true reason I bought this camera… I was daunted by the task of having to sync separate audio and video tracks. lol

GoPro’s are a one trick pony in that they’re wide angle only. They also require a microphone adaptor which isn’t cheap. I have about 12 various cameras. Including a gopro and two sony action cameras. For decent audio, I rely on the ability to synchronise audio captured by other things such as my Tascam TR40 with all four tracks going and external microphones. If you can get a direct feed into the camera, that’s excellent, but software audio sync gets it perfect anyway and you can do what you like to the better quality external audio and just add it in once you’re finished.
As long as you get cameras with external microphone inputs and audio monitoring, you’re on another level with your ability to produce good videos. Most amateurs ignore the audio, but outstanding video gets rated far lower when audio can’t match.
You’re way better off looking around for a half decent used Sony or Canon camcorder for several reasons in preference to a gopro.
You can instantly see what you’re doing with the screen towards you. You can easily put audio into it. You can zoom from a distance to fit the shot precisely and you can screw a tripod directly to the bottom of the camera without having to use adaptors.

Yep, it’s perfect, especially if you already shoot sub-4k. I want one now, depends on when my wife wants to upgrade her camera.

@T_dub, if you’re looking for an easy way to record your instrument while shooting video, without having to sync audio/video later, this is it.

Since it’s multitrack it would also be easy to lift out the isolated bass track, load it in a DAW, and edit it. And then put it back.

Yeah, I looked at it, IDK if I am willing to invest that in a camera now, but if I ever do want to upgrade from iphone / webcam video, this is where I will start, it looks like a tight little unit.
Or I will wait for them to strat showing up on the 2nd hand market
But
I will wait until I actually start producing video and see what, or experience rather, what I will need to make things easier on myself.
One that happens, my willingness to invest may change.