Memorizing - Is it as hard for anyone else?

At 54, with a full time job that has nothign to do with music, I struggle with two things…

How are others (maybe applies to the slightly older folks here) finding all the memorizing of patterns etc on the bass? I bought Ariane Cap’s first book and preordered the second, figuring any reinforcement is good. But have others found good ways of memorizing this stuff? It just comes so slowly to me. Same goes for sax, takes me a long long time.

I never try to forcefully memorize things. I treat memorization as a side effect of repeated practice, and I let my brain choose what it wants to remember.

I’ve not know how to word it before but I think @akos has just explained it perfectly.

I feel like the more you overthink about forcing yourself to memorise something means there’s a lot less focus on properly rehearsing it. In the same way you gradually build up muscle memory, to a degree it I believe it applies to memory too.

I guess that is the constant battle between having enough time to practice and memorizing. If I was a teen and had countless hours locked in my bedroom to practice then it would work a lot better. Job, kids, wife, life = slow learning.

have others found good ways of memorizing this stuff?

@John_E Speaking as one of the “slightly older folks here”, I can assure you that memorizing anything gets more difficult with aging, but is a normal consequence of it.

That being said, the more you practice, the better you’ll get at whatever you’re trying to do . . .

I’m going on 72 and still taking courses and learning new techniques, theory, and songs. I don’t know if it’s a gift or simply because I’ve been memorizing speeches and presentations throughout my working career. I’m retired and the kids are all out of the house, so I don’t have those distractions (but I have lots of others).
As far as the TalkingBass courses, don’t force yourself to memorize every detail that Mark teaches. Print out the entire Course Workbook and take it somewhere (office supply, printer, etc) and get it spiral bound. As you watch the videos, follow along with a yellow highlighter just as if your sitting in a classroom back at university, marking things up to help you.
The spiral bound workbooks are invaluable for reference when you need them, and I refer to mine often. 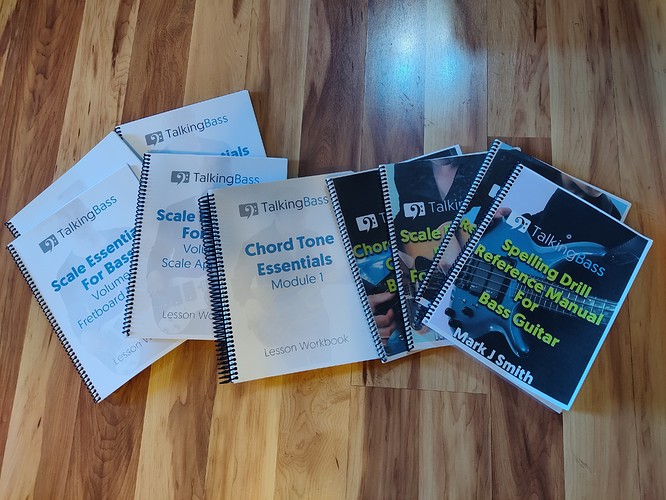 At 65 years young, I have given up trying to memorize an entire song. I always have the music in front of me when I practice and record. (I hide the music stand under my practice table when recording.) I remember enough of the score to anticipate what is coming up so I can take my eyes off to check my fret hand and go back to my place in the song. I can play one or two songs from memory but mostly I’m reading the music.

I might be a bit younger, but I have to fight as well to memorize songs. However, breaking things down and practicing specific parts helps me a lot. I also have the impression that it gets easier as my understanding of music theory gets better.

It’s a lot to remember, and if you throw songs in the mix

But like they said above the more practice the more things will stick
It’s not an age thing, it’s a time thing
Enjoy the journey, I am sure that you’ve memorized more than you realize.

My go to way for memorizing patterns, which so far have just consisted of scales and a couple chords, is practicing them when I am watching something. So I will be watching some netflix and I’ll pick up my bass and just run through scales acoustically. Since I am a big film fan I watch movies pretty frequently (and I have trouble focusing so it gives my hands something to do) which in turn results in a lot of repititions.

Most of the time muscle memory takes care of that in my case, so I’d suggest you to just practice those shapes over and over again until your fingers bleed all over the fretboard.

until your fingers bleed all over the fretboard

In that case you know your stuff to the bone! - Literaly

As a (maybe interesting?) side note to memory is something I read recently in a book about sleep. There’s some pretty hard data to show a strong correlation between learning something and getting a good nights sleep to process that information.
Also as always I refer back to my favourite Mark Twain quote ‘Comparison is the death of joy’ Just because someone else can do it doesn’t affect my enjoyment of making music. 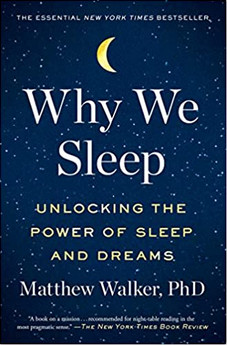 Also, if it helps, I started to learn guitar (not Bass, that was 4 months ago) a few years ago.
I was incredibly frustrated and annoyed at how poorly I was doing.
It took me a while to accept the fact that as a middle aged adult things take much longer to learn than as a child. I’ve now given in to the process. It takes as long as it takes. I will never master the Bass but I hope to have a lifelong relationship with playing music.
So same outcome; I just look at it from a different angle. Oh and don’t watch any child Bass prodigies on YouTube

Yeah, managing your own expectations and setting realistic goals is very important, and it’s something I’m usually not good at. I’m a bit of a perfectionist with everything I do, and it’s sometimes hard to accept that I started too late and will never be as good as I want to be. But at the end of the day the goal is to have fun, and you don’t have to be the best bass player in the world to have fun.

That’s exactly what I was going to say @Jazzbass19 !
I can’t memorialise songs hardly at all ( I fall back on my meds and brain injury excuse

) but they do come back to me as I play

@John_E Yes and it can be absolutely maddening at times.

As @Barney said, it has been scientifically proven that older adults don’t learn as quickly as they did in their school years. It can happen, but don’t expect to learn stuff as quickly as you did as a teenager.

My brain has selective memory. If I genuinely want to remember something then it will stick after awhile. If I’m trying to memorize something I really can’t be bothered about, it won’t stick.

For me, gamification helps a lot. When I did my UK citizenship test, I made about a thousand flashcards and used that to study. Putting right and wrong answers in different piles and then going through the wrong pile again until there was nothing left in it. Then starting over the next day. Of course, creating the flash cards themselves helped my brain too. I was able to pass the test after a week of studying and it is a hard test.