Hello fellow bass nerds! I’m sure many of you have seen the famous clips of Jamerson playing What’s Goin On live with Marvin Gaye: I wonder if there’s any other video footage of Jamerson anywhere? Has anyone seen anything? Such a drag there’s so little visual evidence of his legacy.

That’s the fate of the bass player: to stand in the back, in the dark, unnoticed, while some guitar god is shredding in the spotlights 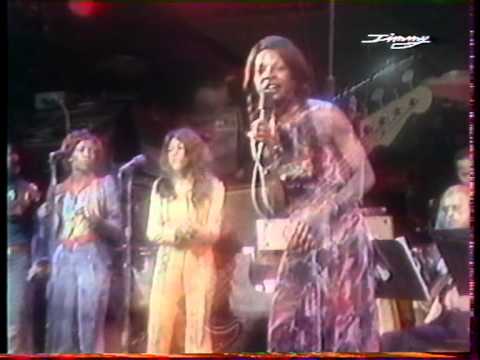 Here is one video of him standing in the corner with cigarette in his mouth (probably half drunk) like any proper bass player should: It almost looks like the video is skipping sometimes when he plucks with his one finger and moves strings cause hes so damn fast with that one finger!

“Good Evening…I’m Don Kirshner”. I used to watch that all the time after Saturday Night Live. I wish I had known what I was really watching back then!

When I started my Bass and BassBuzz journey (one year ago this month!) I became aware of Jamerson, but this post caused me to do some reading.

Really cool learning about his switch from the upright to the electric and his playing style. Really sad the lack of credit he got while with Motown and the tragic end to his life.

@Sully, that is so awesome, did a dance in my seat seeing that. He pops in a full band shot at 9:10 too.

Thanks for the Supremes find @Noisembryo! Wish there were longer shots of him, just one full song with the camera still on Jamerson would be freaking golden.

I find myself wanting to ONLY pluck with my Index finger!

Seems our man is quite camera-shy. He’s at the very beginning of this Temptations news report, and again at around 1:57 – And then he’s gone again. But hey, I could listen to David Ruffin sing the phonebook, so waiting to catch a glimpse is easy on the ears. 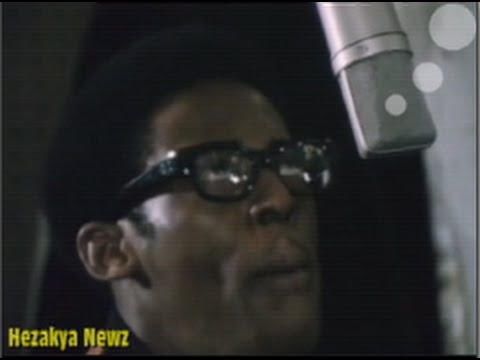 You might have to watch it on Youtube for the above video to work – here’s an edited version someone else shared as well: 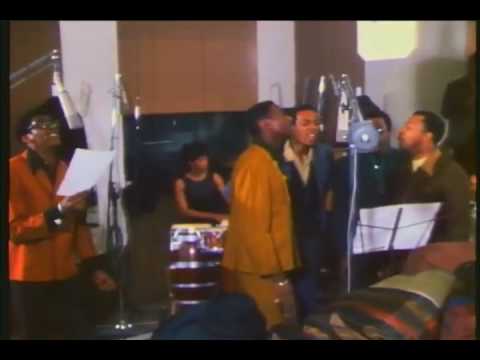 The infamous “hook” as he called it

@PamPurrs Take a look at the first two videos posted above.

I’m surprised no one has mentioned Jamerson playing with a floating thumb. I had thought he anchored right up on the neck. It makes sense, but I sure didn’t expect it.

His hand moves so fast it’s hard to notice, but yes he floats his thumb. Funny that I’ve not seen or heard his name mentioned along with other famous floating thumb bassists.

I love all of this.

Nice find @chordsykat! That first shot is such a tease, he’s just on the edge of the frame and then dissappearing instantly. Damnit camera operator!

@JDDaniel, actually have some one-finger plucking talk coming in a Youtube video down the line! It’s a great technique, until you need to play faster than one finger allows! (which is why you have to force yourself to practice alternating even when you don’t need it, at first)

Found this one via reddit. I think you see him play at the end of the video with his back to the camera 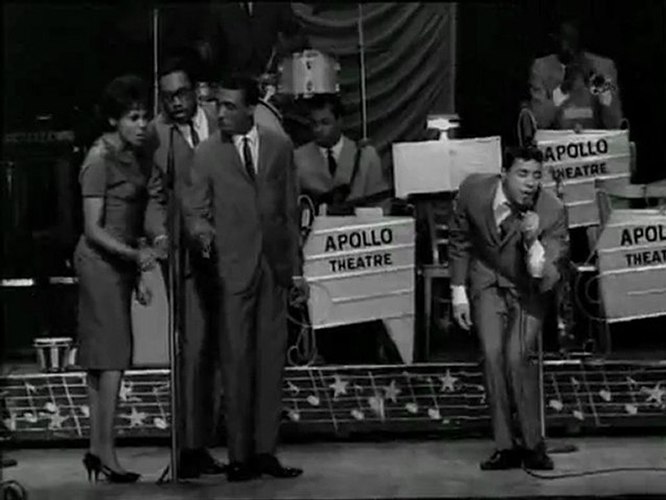 Smokey Robinson & The Miracles - You've Really Got A Hold On Me / Bring...

Motortown Revue at The Apollo - April 1963

The documentary Standing in the shadows of motown gives some interesting backstory about the Funk Brothers.

No James Jamerson but I dig this performance with Joan Osborne and the Funk Brothers. Thought I found something but it turned out to be JJ Junior. Still quite a cool compilation of interviews with all those bass legends: 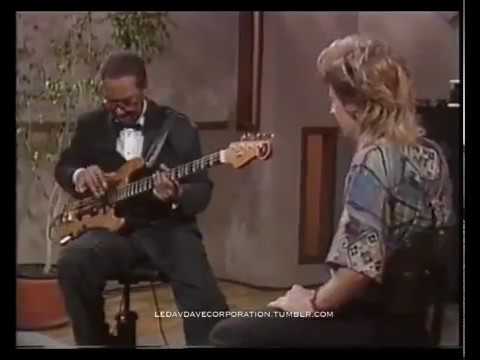 Man, hard to even tell if that’s him, so few pixels to go off of! I know they often had other players on live stuff while he was in the studio… too bad camera operators don’t know bass players exist!

Standing in the Shadows is great, so glad that documentary/book happened! Jamerson went from being an invisible force to a commonly known name in the bass world, probably largely thanks to that documentary.

Standing in the Shadows is great, so glad that documentary/book happened! Jamerson went from being an invisible force to a commonly known name in the bass world, probably largely thanks to that documentary.