Most Common Keys For Singers

What are the most used keys for each of Baritone, Tenor, and Soprano singers?

Good question. I only know that D minor is the saddest of all the keys. 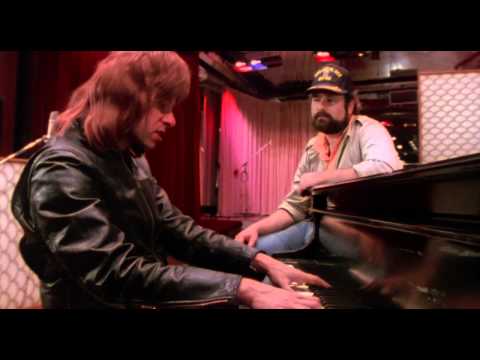 Always glad to see videos that don’t give away the title and ruin the punch line.

Not specifically ranked by vocal range, but Hooktheory ranked the songs they’ve analyzed by key. The most popular keys in each scale drawn from over 30,000 songs.

All Keys Ranked By Popularity

Not specifically ranked by vocal range,

The most popular keys in each scale drawn from over 30,000 songs.

Thank you for that information

This list of keys according to popularity seems to support the claim that D minor is the saddest of all keys.

Gets ugly really quick over there on the left

Very surprised A Minor isn’t higher. I am guessing all the majors are on top because pop, and C Major because of newbie keyboards players.

If guitars were dominating both Emaj and Em would be higher

Well, it is the most popular minor there

realistically, there’s not that much difference between places 4 and 9 on that list, it’s ~20%.

I think it’s interesting that F major is the last place of the major keys and it’s relative minor, D minor is the last of the minor keys

All Keys Ranked By Popularity

I just noticed that 9 out of these 10 popular keys start with a letter from the word CAGED except the Fmajor key. Gotta be a something in that methinks

The most common key among all singers is the off key. I know it’s my favorite one to sing in.