I didn’t get that impression, but I’ve never used it, so I’d have to defer to @JT…

Sorry, you are not right. It doesn’t do anything for you. It’s the same as Transcribe in that aspect. In fact, Transcribe has more helpers than Soundslice does with some of its bells and whistles.

Amazing! I am nowhere near that stage but it’s exciting to hear about others’ experiences and strive to reach that point one day…

It’s the same as Transcribe

Ah okay, I was under the impression that it wrote out the bass score for you.
What program did you use to write the score?

I used Soundslice. You can embed the video and look at the waveform, repeat sections of the waveform, mark the waveform bars, etc. But it also has full notation capabilities unlike Transcribe. That’s why I like it a bit more as an all-in-one solution. You still have to do it note by note, but you can copy and paste bars you’ve created for repeating sections.

I’ll just nitpick here…you have too many open string notes.

more common way to tab it would be something like this since most of us would play it like that I believe:

If you look at the rest of the notes they will descend down the scale so this would be more common way:

I generally don’t see many open strings played unless it’s a pedal tone or a passing note, also if you look at the video you can see her playing it like this.

That’s one of the MANY reasons I don’t include tab in my bass scores (aside from the fact I hate tab). Every musician plays differently.

Thanks for the feedback. I was going just by ear and not where would be best on the fretboard or to match the video, but I’m going to try to fix all of that today or tomorrow and a few wrong notes I got. It’s something I’ll need to learn for sure… Knowing which position of each note is ideal. Without a video, I’m guessing there is more freedom in where to go, but that also might mean it’s harder to work out if you are in the best place or not. I guess it’s the same in trying to work out which fingers to use on both the left and right hands to be optimal. I’m guessing experience just helps you figure that out quicker.

@JT I thought you did those open strings in the tab because of Ari’s “Open Area” concept, but then I realized that’s in a different study group than the one you’re in. That’s what happens when I’m in too many groups at once, I get confused LOL.

If anyone is using the transcription, I’ve cleaned it up now, so should be all accurate and closer to the actual positions now. No more open strings and had around 5 incorrect notes in the original. 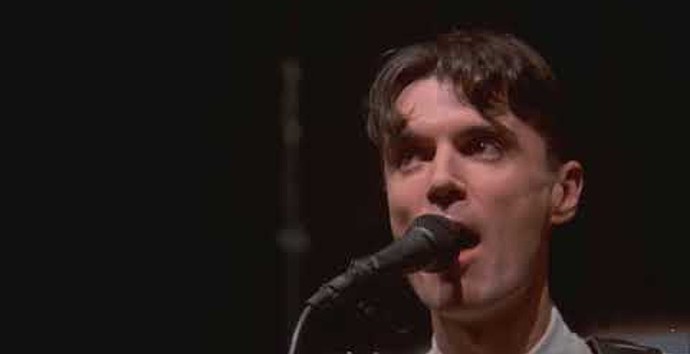 That looks pretty good @JT. I think it’s pretty close to the one I submitted (albeit I only did a few bars of it). I’m pretty sure it’s in G and not D though. Was Ari’s version in D? I haven’t really looked at it.
Good job!
P.S. I am only looking at the notes, not the tab.

I generally don’t see many open strings played unless it’s a pedal tone or a passing note,

I think I would go with “when convenient.” There’s just a lot of times where open strings are much, much more convenient than fretting them.

But yeah, always using open strings is a bad extreme to go to

Yeah, Ari’s was in D. I’m still learning that stuff, so just went with what she had. I don’t know if it is G or D personally.

I don’t know if it is G or D personally.

I think you can get away with either G or D on that song. The only difference really is the key of D has the sharpened F and C, whereas G just has the sharpened F. In the song, Heaven, C is not used much (if at all) so it doesn’t really have any bearing.

The song is in D (quick googly search).
As @PamPurrs mentioned, for your single instrument, it won’t matter much, however, bring in the whole band and you might then run into trouble. I generally write out transcriptions as I hear them and try to figure out the key that the tune might be in, a bit part of that is 'what type of music is this?". Accidentals will throw you off but generally you can tell by the repeating accidentals (if thinking about it in C) what key it might be in. Sometimes it is impossible as your ‘part’ has little to none.

Keys are chosen by a composer for their overall feel and/or ease of playing. Guitar based songs like certain keys for their feel and their ease of playing (yup, us bassists are bowing to the guitarists). This makes for some very difficult keys for transposing sax players who are dealing with many sharps and flats in some very popular guitar keys.

Music keys are very interesting in general, as certain styles evlove in certain keys for both of the above reasons. It is a pretty intersting area of study (one I have no time for).

The song is in D (quick googly search).

Chordify has it in G… but then neither Chordify or Google are 100% reliable.

“Don’t believe everything you read on the internet” - Abe Lincoln