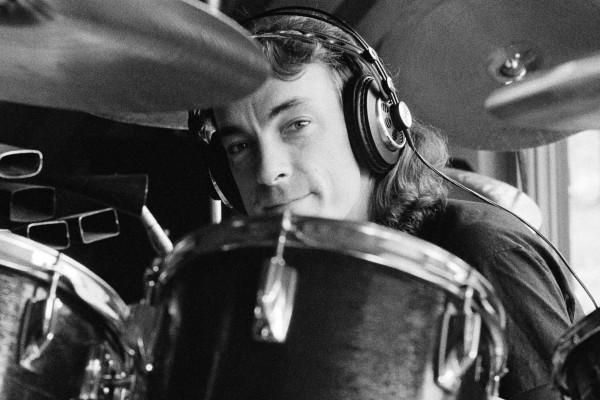 Hall of Fame drummer and lyricist succumbs to brain cancer

A guitarist friend just texted me the news. He’s a huge Rush fan and a natural musician who understands the importance of Peart’s drumming, both in Rush and in the drumming scene globally.

I came to Rush late in my life so would never get to see them, let alone with Peart on the skins, but I’ve always been aware of them (Spirit of Radio if nothing else) and his drumming was always so recognisable. Him and Geddy… WOW!

I expect to hear from my school band drummer soon. He’ll be genuinely distraught as Peart was his inspiration and role model.

Oh, no, this is just devastating! He is/was just such an immense drumming icon…

Someone upstairs takes the good ones all too early…

Super sad. I had no idea he had cancer. One of the absolute greats.

Man, that’s sad. I don’t even know what to say.

I always admired his skills and his ability to keep developing his skills. In the mid 90’s he worked with a jazz drummer to change his grip and technique. Goes to show we can all learn something no matter how advanced we are.

I didn’t know that about him. The mark of a true master is always improving an aspect of your skill set.

Here’s an awesome solo by Neil on the Letterman show.

Tis a sad day for sure. I rank Neil right up there with John Bonham and Bill Ward for sure.

Thanks for sharing that video @PamPurrs Never saw that one… daaaamn. Love the Jazz session from middle to end. A true master of his art.