From the “If I were a Carpenter” tribute album, Sonic Youth had an amazing take on “Superstar”, really bringing out its essential creepiness. That AIC Concert @Sp33dSnakr,
is one of my favourites.
Cheers Brian

One of mine too.

The unplugged concerts are the best @Sp33dSnakr IMO,
they are a more relaxed environment, some others i really like are
-Nirvana unplugged in New York
-Scorpions Acustica
-Yes , they have a couple
Steve Miller band -Live in Chicago, although not unplugged is not a big venue.
-Heart , They have a couple also,
Cheers Brian

Yeah, AIC and Nirvana were probably the best shows MTV Unplugged ever did.

I also like it a lot when artists do an acoustic version on their big hits. Sometimes it’s really good, sometimes, not so much.

I’m probably one of the minority that enjoys the acoustic version of “Layla” more than the rock version, even though the rock version kicks so much ass. I kind of imagine it as the first reflection as the over-emotional young guy, and the second rendition, as an older, mature guy that had time to reflect on it.

Layla are two entirely different interpretations. First is when he had fallen in love with his best friends wife, second after she became Clapton ex. So two completely different emotions.

They did a lot of good unplugged shows back when MTV had music.

Best unplugged I had seen is David Gilmore doing Shine On you Crazy Diamonds on Gdansk. Complete with playing glasses of wine. Will hunt it up after work

Shine on You Crazy Diamonds, live in Gdansk. Not quite unplugged, but shows how less is more. I find this the most powerful version. Complete with wine glasses. 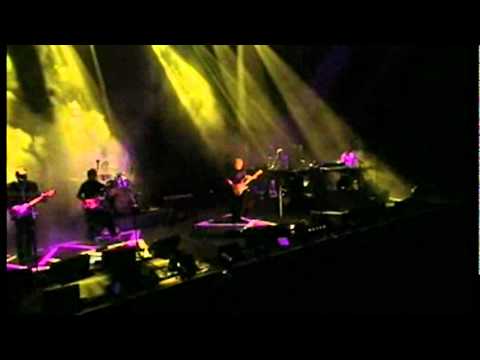 Its an awesome song, doesn’t matter how its played, it is spine tingling

Wish you were here is an awesome album
Cheers Brian

Wish You Were Here is in my humble opinion, their best work.

This one is for @howard; Gachaspin and my girls, Nemophila. How would you like that bass?

That’s hilarious, she went with an F-Chopper style bass for it and is slapping

The hero image for the video is interesting too as it is similar to a shot the original singer did for it before she passed away.

Here is one of my other favourites,
I have toooooo many I remember when Leftoverture came out, I was a sophmore in HS and was an immediate convert. That album and Toys in the Attic by Aerosmith were my entire playlist for a while; my dichotomy of musical taste set in early.

Here is one of my favorite songs by them I have most of their albums,
i was exposed to them the first time we visited the US in 1994,
I heard Carry on wayward son on the radio in LA, and was hooked.
The 2002 live DVD has song for america on it, it is great live.
The whole concert is awesome.
i like Icarus 1 & 2 also.
Scorpions do a good cover of Dust in the wind during their live show 'Acustica"

Here’s the original. Not sure if my favorite part is Koga’s bass or Tomo-zo’s hat. 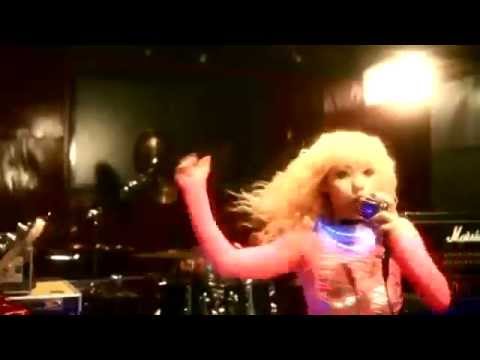 @TNKA36 You can find a great retrospective series about Kansas ( in particular bass ) via links at NoTreble. TJH3113 (his YT handle) has helped do the covers and I think you will find good sheet music and tabs if I’m not mistaken.

Cool I will check it out ,
Thanks Ben @Ben,
Cheers Brian