The 10 Rules of Bass Playing (That Pros Break)

Are rules meant to be broken? Here are 10 commonly taught “bass rules” - let’s see why the pros break ‘em, and if you should too. 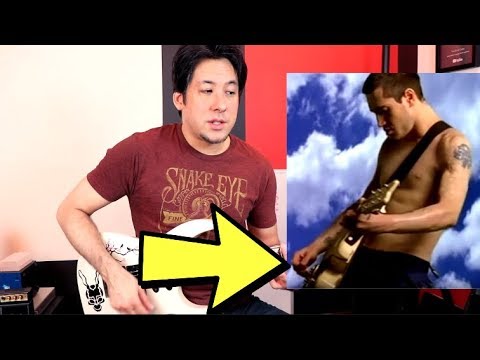 If you’re doing the Beginner to Badass course, this lesson will fit any ol’ where, since you don’t have to do any playing. And rest assured we’ll be covering all the ‘proper’ technique you need in the course.

Hope y’all enjoyed this one! I know a few people here will be very pleased about the Peter Hook appearance.

There’s almost always some sort of exception to most rules . . .

Also left you a thumbs up on the Tube! 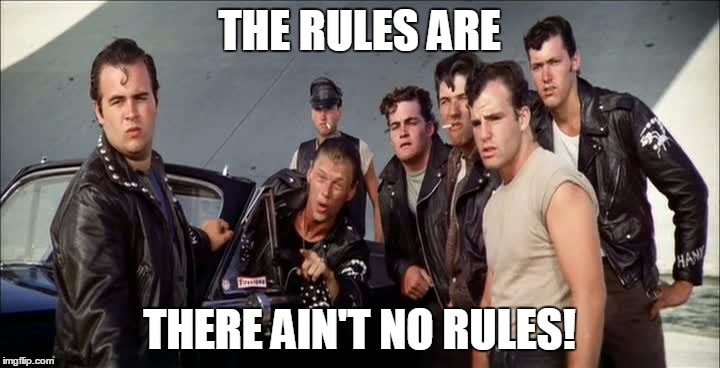 Dee Dee and CJ both kept the bass below the waist too lol.

I like the teacher Josh character and songs in the end.
As always good advice.

Josh said the guitar video was inspiration for the bassbuzz video but somehow it feels to me like internal eyerolling when students say “but X does it, too.” was just as much inspiration

Billie Jean was a lie

Love it! I violate many of those “rules” and now I feel better.

Hell, the electric bass itself broke all the rules!

Hope y’all enjoyed this one! I know a few people here will be very pleased about the Peter Hook appearance.

Nice! Could have gotten him for the low-slung bass too (though Trujillo was perfect for that too

I’ve never understood how anyone can fret properly with their bass (or guitar) slung below their waist. I typically extend my straps to the max, which puts the body of the bass just about at waist level, but can’t see me playing it any lower than that.

Trujillo needs to do it, otherwise he can’t walk like a crab.

Good video. I pretty much break them all, but - alas - without playing like any of the referenced rule-breakers.

PS. Much prefer ‘Love Will Tear Us Apart’ played in the low register.

That did sound pretty cool. However that wouldn’t work super well in the actual song I think (and definitely loses the iconic sound of it.)

And maybe even better examples would be “She’s Lost Control” or “Perfect Kiss”, or really many others with him. Moving either of those down would lose the main driving melody in the song. He just lives up there in the higher registers, chorusing away.

Haha, I was betting money that was going to show up on the list, but lo, it wasn’t.

I think the overarching theme of the video could be taken for flying fingers, though. If you sound great, then you do you. If you don’t, then you might want to change your technique. In the end, you might be robbing yourself of some efficiency, but if you’re making it part of your technique and (as others said) getting some sort of innovation out of it, then that’s cool.

Prime example for me is the “flat fingers”. I don’t always have flat fingers, but when I slap, I often do, and it creeps into my non-slap playing as well. But it’s because at this point in my bass journey, I have opted to keep my hand at a neutral-muted position. and that often makes my fingers flatten out. Slapping/popping causes a lot of harmonics, and I like to play with ghost notes, so keeping my hands as a sound-damper in the interim and turning them “on” when I wanted to hit a note was a technique that worked best for me. Again, maybe you wouldn’t call this completely flat-fingered, but that’s kinda how it looks. “Maak” did a video about it: Haha, I was betting money that was going to show up on the list, but lo, it wasn’t.

Maybe he is saving ‘flying fingers’ for his Patreon bonus video!

Added The 10 Rules of Bass Playing (That Pros Break) to Module 11 in the BassBuzz YouTube Video Guide. It could have gone anywhere but I liked how it fit with the Bass Player Secrets module.