Thumb plucking, when to use?

I’m still on module 8, but I’m seeing a lot of bass players plucking with the thumb, and for me it’s strangely natural and easier even when combined with the index and middle finger, how should I use it wisely?

@JoshFossgreen, what say you about thumb plucking?

I’ve always considered thumb-plucking a bit unorthodox, as the tone of the thumb-plucked note sounds different than the other notes… at least when playing “standard” fingerstyle.

That said, when I’m horsing around, I’ll often play root/fifth/octave arpeggios a-la guitar fingerstyle with my thumb and two fingers.

There are certain riffs where I find it is way easier to use the thumb. Generally these are songs that involve quick notes and lots of string crossing. The intro to the RATM song Bombtrack is one example.

I leave my thumb anchored on the E and hit the E string notes with the thumb. It’s the only way I’ve ever been able to play at speed.

I also use it for the intro/verses to Ramble On

Not really necessary on this one but it’s just easier for me and eliminates some string crossing. There’s no “wrong” way to play the bass, so do whatever works best and is most comfortable for you!

The thumb is used regularly to play chords on bass. Also for some slow lines that require subtle power that produces a rounder tone than fingers.

Of course, yeah, I’m referring to like, chugging along on the open A string and popping off an open E with the thumb. That note has a different tone than the As. Maybe “tone” isn’t the right word. Quality? I dunno. 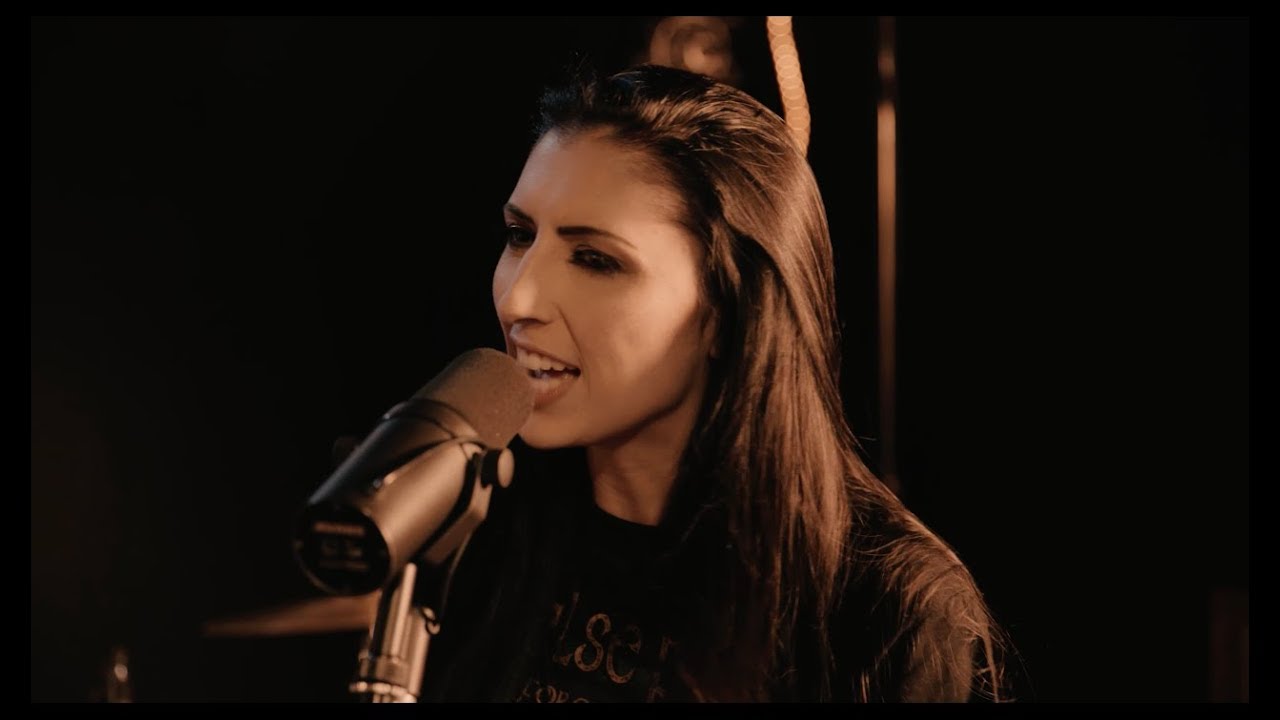 I’d you can slap with it, why not pluck with it?
Whatever gets the song out the way you want it from your fingers seems acceptable to me.

I’d think in the beginning you don’t want it to be a habit that maybe limits you later, but pulling it into use here and there, won’t hurt anything.

thumb plucking along with palm muting is useful if you want to sound more like upright bass. I use it for playing “fly me to the moon” and of course for chords too.

Woow, thanks for the comments guys!

I’m going to use it in some situations where I’m more comfortable with the sound and technique, but still practice normal plucking

Another useful benefit of thumb plugging is the ability to sing while playing. The normal brain works mysteriously when you do normal finger plugging it’s much harder to sing because of the motion/ activity separation. Unless of course you know the song well and it’s on autopilot.

Thumb plugging motion is similar to guitar strumming motion or picking motion. IT’s doesn’t interfere with that part of the brain and allow you to sing along even on a new song you are working on. There are a bunch of techniques you can do with thumb plugging not just downward but flicking upwards as well.

This is the exercise I did last year it was a fun song. watch youtubes videos with Bobby Vega. Play the way you want to play

Andy Irvine also teaches using the thumb, if u choose, for some of the Disco Grooves in his lessons

Yep, thumb plucking has its uses, for sure. Each technique does, depending on the feel and groove required for the line.

Fingerstyle guitar relies on the thumb to play the bass line while the other fingers play the melody. Playing similarly on bass is [theoretically] a simpler subset of doing the same.

I’m still on module 8, but I’m seeing a lot of bass players plucking with the thumb, and for me it’s strangely natural and easier even when combined with the index and middle finger, how should I use it wisely?

Hey Jean! Thumb plucking is cool for some of the purposes listed in this thread - chords in particular - but I very very strongly recommend sticking to index-middle alternating for the course.

Otherwise you end up using the thumb as a crutch to avoid alternating weaknesses, which means more problems later on.

Like @Ant 's example above, I’d recommend against the thumb on that, because the thumb is more soft and fleshy, so those plucks won’t hit the same way the index/middle plucks do, and it creates inconsistency.

So yeah, I basically only use it in these cases, none of which are standard:

Unless you’re doing an insane thumb-index-middle-ring shred technique like that video @Wombat-metal metal linked of course! But you’re gonna need high gain / distortion / super bright tone to make up for the softer plucking.

Unless you’re doing an insane thumb-index-middle-ring shred technique like that video @Wombat-metal metal linked of course!

For the record, I have no idea how Nikko Whitworth pulls it off. I have tried with less than stellar results. I think there is also a guy in a death metal band who does it IIRC but I don’t go far down that rabbit hole. Saw them at Pain in the Grass a few years ago

I agree it’s unnecessary, I just can’t seem to get that intro to Bombtrack any other way. It’s so damn fast!

In Ramble on it works well for me, I have a pretty bony thumb knuckle and the verses are pretty quiet. Can’t tell much difference in tone at all but I guess that’s probably case by case.

Fingerstyle guitar relies on the thumb to play the bass line while the other fingers play the melody. Playing similarly on bass is [theoretically] a simpler subset of doing the same.

Victor Wooten’s version of “Overjoyed” is a great example of that kind of sound.

My hat’s off to them.