Would you have bought it?

Even though most of my basses are used I keep having mishaps that make me very weary of buying anymore. My question for you is “Would you have bought it?”. In other words, am I expecting too much from used purchases?

My favorite basses so far are Warwicks followed by Fender (which I have a weird relationship with). I have had 5 Warwicks and still have 3. When I saw a Fortress from the 90s for sale, I was ready to buy. The seller described it in very good condition and the pics looked good. There was a ding on the face of the body and 3 marks on the lower edge. No worries.

When I looked closer at one pic and noticed a ding in the side of the fretboard at the 18th fret. This is where I get fussy. I want the neck “ding” free. Both the fretboard and the back of the neck. I don’t wanna feel anything while I play. Despite this I thought I could live with it. I asked the seller if there are any other scratches or dings (then what is shown) and most importantly is the truss rod functioning properly. They stated it had a new truss rod (you can change the 90s Warwicks rods) and they’d send me any pics or vids I want.

I am not even too worried about electronics cause I can repair/ replace them but its nice if they work.

They sent me 3 videos of the bass (mini tour) via text. Obviously these videos didn’t not come out too well being so compressed so I asked if they could email them. They did and I was very thankful. Then I found the thing that ended it for me. While playing the video back I noticed a dent in the fret board. I thought maybe I could even repair this but I wanted to ask about it. I did and they sent me a photo of it and to me it looked worse. The E string was imprinted into the wood and the fret wire slightly dented.

I would have loved to get it but I know this would bug me especially when I know there is another fretboard ding. I’m also wondering what hit it took to make such a clean imprint in the fretboard. 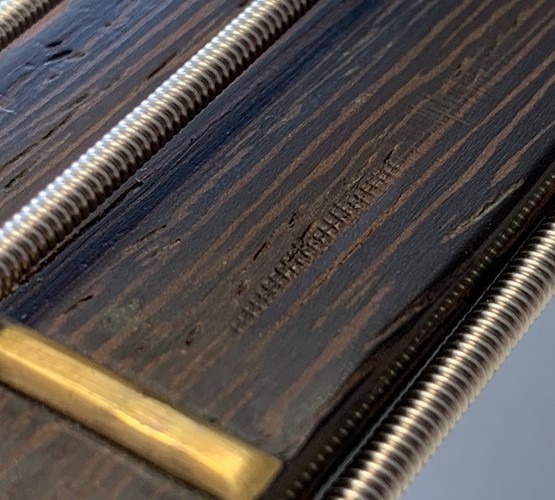 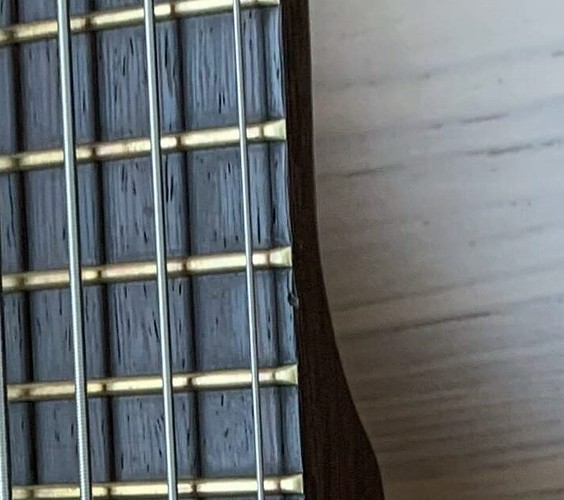 I know they are not too big, but when I am spending what I consider a lot of money (and after being burnt before - G&L story I posted) these problems are hard to swallow.

So, would you have bought it?

It depends on the price. If it was up around retail priced, no. But if it was significantly discounted, or well below what I was planning to pay, and the bass was in otherwise good shape, probably yeah.

So, would you have bought it?

I collect MIJ Fender Flame Maple Aerodynes. I have three that are like new pristine and one with lots of dings and marks, with even dings in the neck. No matter what I do, the dinged up one is my favorite of the 4. Not because of the dings, but because of how it plays, sounds and feels.

In the sax world, people that buy/play/collect vintage saxes (like me) are very wary of pristine instruments build in the 1920s-30s (my sweet spot for Conns). To many, it means that they just aren’t very good horns, and no one fell in love with it enough to play the hell out of it. My Conn bari is in probably the worst cosmetic shape of the bunch, and is by far teh best sounding horn I have ever played. The guy I bought it from, who didn’t want to sell but needed the $$$ badly said “This will be your favorite horn by 5:00 today” - he was right.

These things used to bother me.
Now I care about how an instrument performs over the dings it has.
That mark in the fretboard will never effect sound or playability, just like the worn silver plating on my bari doesn’t either.

I guess if you are after a pristine bass, the answer is ‘don’t buy it’.
I think you may have already talked yourself out of it.
All depends on what you are after, which is different for everyone.

It depends on the price

The price is where most of its kind would sell. Not high not low. I didn’t even bother negotiating. If the dings weren’t there I was happy to pay the asking price of $1200. Even if it was reduced I am not sure what I would do. I already have a big enough arsenal, I just like Warwicks and was hoping for a different flavor.

These things used to bother me.

There are some things I have a hard time getting over. It doesn’t have to be pristine just nothing on the front and back of the neck. My Thumb has a nick on the headstock, my Taranis has a bit of bucklerash on the back. I am just difficult when it comes to the neck.

My Conn bari is in probably the worst cosmetic shape of the bunch, and is by far teh best sounding horn

I know what you mean. I was going to offload one of my Fenders but my oldest and first Jazz with the nicks and dings plays so well I just couldn’t get rid of. Something about the neck. Smooth and easy.

I guess it is me and my obsession with necks.

Thanks for the replies.

I guess it is me and my obsession with necks.

Perhaps you are part vampire.

That will also explain my love for classic horror flicks and that period of my life I spent hanging with a goth crowd. Lol.

Based on your comments and your dislike of the dings, if I were you, I would have not.

I would have loved to get it but I know this would bug me especially when I know there is another fretboard ding. I’m also wondering what hit it took to make such a clean imprint in the fretboard.

If the price was right and everything else looked/sounded ok, i’d probably buy it. Since i don’t usually touch the fingerboard, it probably wouldn’t bother me but you can fill that will some sawdust,CA glue and a razor blade.

Marks like that are usually made when the instrument falls against it’s strings.

you can fill that will some sawdust,CA glue and a razor blade.

I forgot about that trick. Thanks for the reminder.

If the price was right and everything else looked/sounded ok, i’d probably buy it.

Maybe If I could see it up close I would have thought of it differently. This would had to be shipped to me.

I also think if the seller had just mentioned all the dings after I asked him a few times “Is there anything else?” I would have be more comfortable about the purchase. I have said before, the buying experience can impact the way you feel about the deal.

I probably would have bought it but maybe tried to haggle a bit.
Having said that I rarely play ar the 18th fret and would be prepared to do the sawdust repair
If it makes you feel any better I am wavering over a 1995 Fortress One that has such bad buckle rash it looks like it has been gnawed by a rat! And that’s up at $1500

It’s amazing how much used has gone up in price especially Warwicks. My Thumb, Streamer , Dark Lord, Taranis and Corvette (all German) were all purchased for less than that.

I think that’s why I started looking at Fenders. Jazz necks are comfy enough and I can customize them without killing the wallet or feeling I am ruining it.

Just something about Warwicks. Maybe one day I’ll snap out of it and look elsewhere.

That looks like normal wear and tear to me. The fret wire especially - frets wear out. I would not worry about that at all unless it was down to less than 50% height. Most used basses sell with frets at 70-90%.

If I were in the market for a Warwick I would have bought it.
thing is, it’s not me.

If it doesn’t affect playability, it just adds character to me. Beauty is know by its imperfection. Don’t know who said that, but it’s true.

As Uncle Monty so eloquently put it:
“There can be no true beauty without decay” 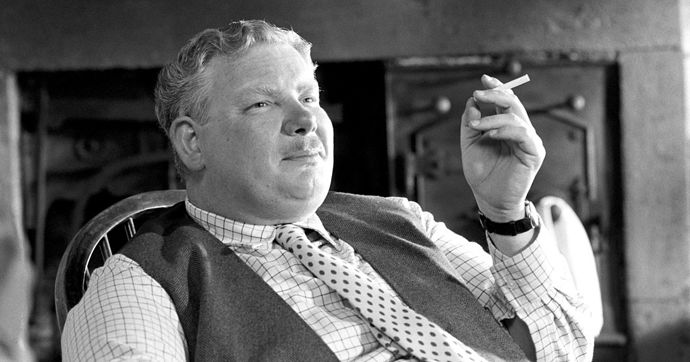