Im a new player, currently playing an Epi TBird Classic Pro, but looking for something with a little more range. Ive narrowed it down to the TRBX304 or V3.

Anybody have any comments, on these two?

Please limit comments to either of these, I REALLY don’t need anymore confusion.

Wish I could help! I don’t have much to say as I haven’t played either.

I know it’s not helpful, but I love the look of the TRBX304 in Factory Blue. Waiting for Sweetwater Sound to tell me they have one before I have to decide whether or not to pull the trigger

@TShamenek,
I looked up both models on the manufacturer’s web sites and take a look at the Sire page: https://www.sire-usa.com/shop/bass/2nd-generation/v-series-2nd-generation/v3-v-series-2nd-generation/sire-marcus-miller-v3-5st-2nd-generation-2/
In the section describing the Pre-amp, it mentions an 18V battery. I’ve never heard of a battery of that voltage being used in a guitar. Maybe it’s a typo, I don’t know. But where would you get a replacement for something like that? The only 18V batteries that I know of are for power tools. If someone with more knowledge of this could enlighten me, I’d appreciate it.
Otherwise, both models look good to me. ( I know that doesn’t help much)
Jerry

I just realized that maybe they mean two 9 volt batteries?

That one is nice. I ordered the TRBX in white from Guitar Center, but it’s back-ordered until 06/29. So, since then I’ve had time to continue to shop (mistake). I’m torn.

They both do look solid, that’s my problem.
#1stWorldProblems.

I’m new to the bass also and have nothing to compare it to, but I bought the trbx304 and am very happy with my purchase.

I just realized that maybe they mean two 9 volt batteries?

Yes - that is what they mean.
Lots of beefy-pre-amp active pickups will use two 9V batteries.
My Modulus has that.
Massive gain from this thing. It really needs an amp pre-amp section with a pad, or things tend to overdrive quick.

So you must be the guy that got the last one on the freakin’ planet!

They need to re-word the web page. It’s a bit mis-leading.

Oh, thank God! I thought I’d have to carry this around. 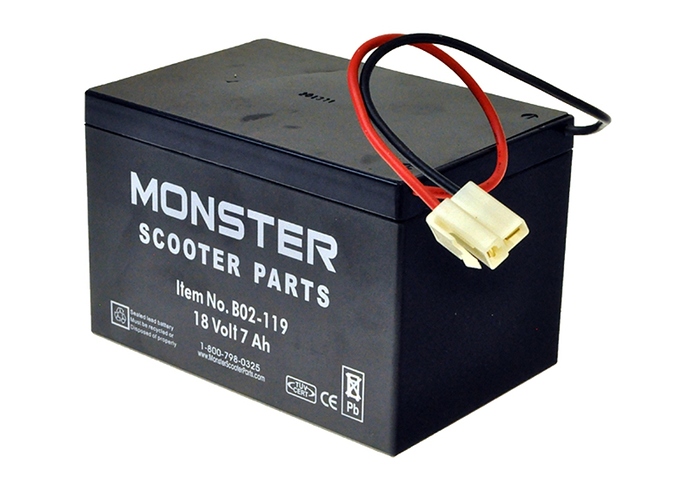 I’ve had my TRBX304 for over a year, I love it’s lightness compared to my other basses. It has a wide range of tones but like most players I have a couple of favorites and tend to stick to them. No passive option if the battery dies so for gigging you must have spares but apart from that it’s great.

Full disclosure: I own neither of them.

Having said that, I have researched both of them, extensively, since I was considering buying them both at one time or another. When I had a chance to play the TRBX 304, it just wasn’t for me. Not that there was anything wrong with it but choosing an instrument can be very personal. What stopped me from buying a Sire V3 was that I could never find one to try out.

I’ve never been able to find anything but positive reviews on both.

If it was me, and I had to choose between the two without having a chance to get my hands on either, I would choose the Sire V3 just based on the feature set. They include a lot of stuff that you usually only see in much higher end instruments. Like an active/passive switch, rolled fret board edges, and string through body.

However, if you’re worried about weight, go with the TRBX 304. As @Rob1 said, it definitely wins in this category. Also, quite a few people around here have them and I’ve never heard anything but good stuff from them.

I think I’m leaning towards the V3, at least for the moment.

Either one is going to be such a huge change from what your playing now. I don’t think you would be unhappy with either.

Not that there is anything wrong with what you have now, they are just very different instuments.

I have never tried playing the Sire.

After all of that, I cancelled the Yamaha order, and went with the Sire V3. I couldn’t pass up the rolled fretboard and pre-amp. PLUS, it’s Marcus Miller.

The 304 has a preamp as well - in fact it’s only active, there is no passive option

Regardless the Sire will probably be a great bass too.

Technically, I guess the “flat” mode on the toggle would almost be a passive. After reading that the V3 had the same pre-amp as the higher end models, I was sold. Trust me, the 304 is off the radar, its just further delayed OR Maybe replaced by the 505. Depending on what I retain in the divorce.

Plus, I want to have MMs children, AND IM A GUY!

Nah, the 304 has an always-on preamp with a two-band EQ, and the preset switch configures various levels of preset EQ curve that the knobs then modify. Flat just means no preset EQ curve, but it still has an active preamp with EQ there, tweakable by the knobs.

The Sire has a 3-band EQ and active/passive switch, which are both really nice features (and why I upgraded to a 604 from the 304). It looks like a nice bass.