I swear there was a thread for non-music related tomfoolery but I’ll be damned if I can find it after half an hour o.O 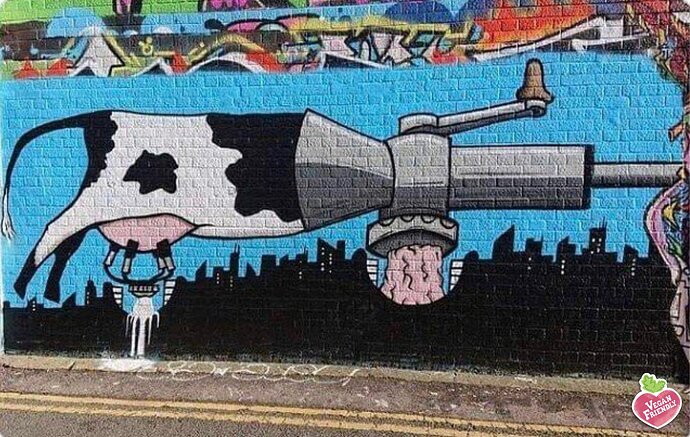 Sorry if this has been posted before, but it keeps taunting me on Facebook. 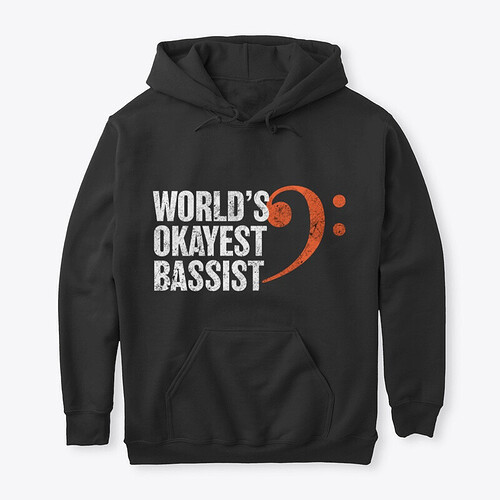 I suppose it’s important to have a goal in life. 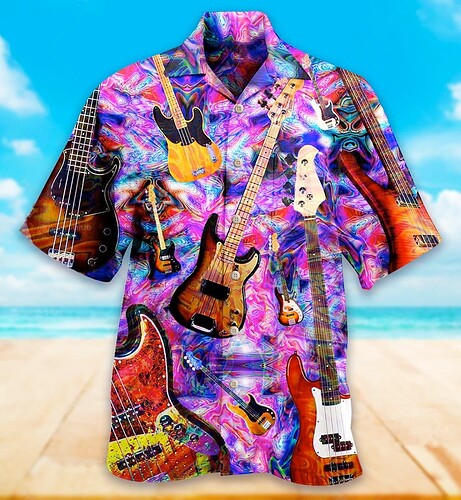 Sadly this one is the latest in scam adverts on FB.

Yeah, I’m bored. I could practice but that’d mean setting everything up and being distracted from the work I’m supposed to be doing. 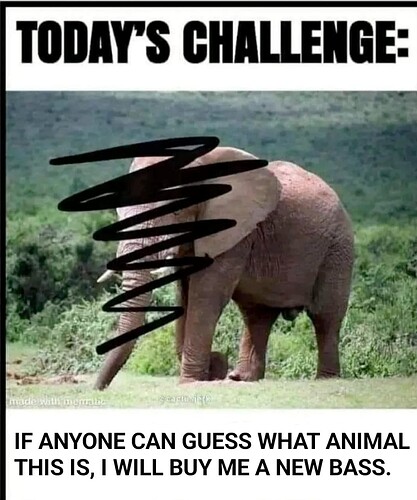 Yeah, I’m bored. I could practice but that’d mean setting everything up

Top practice tip. Keep everything out and there’s less reason not to practice.

Oh everything is out - it’s just not all out in the same room.

That’s actually a valid approach. A bass in every room means that you can just reach over and practice regardless of where you arevin the house. 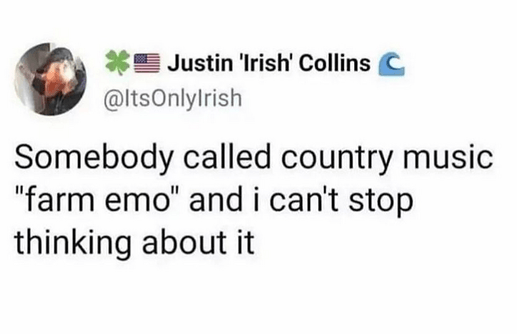 Farm Emo is the best description ever

Or move to double bass: a single double bass in every room of the house is clearly the way to go. Just think how much time one would spare by not having to connect the cables, turn on the amp… It’s a no brainer!

and they can ‘double’ as furniture. 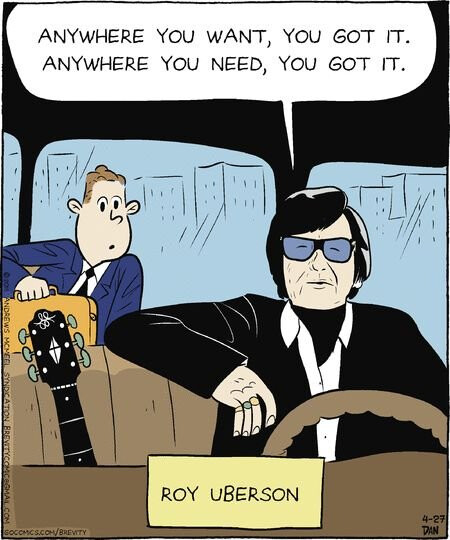 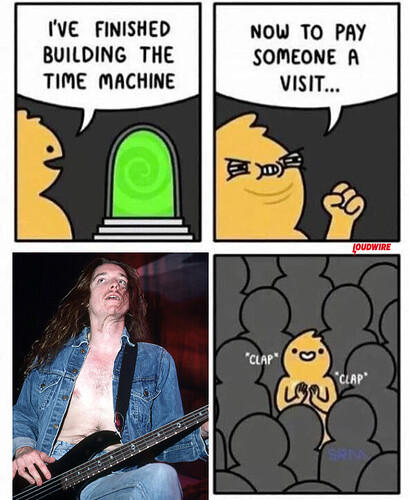 Tough choice! But Cliff is a serious contender…

Niche Beatles video for @John_E , @JerryP and a few more. Well that’s always been one of my least-liked Beatles tunes, and I doubt I ever paid attention to the bass on it in the few times I’ve listened to it.

I have to wonder why they needed John to play bass? There were at least a couple of tunes in the Beatles’ later albums in which Paul played more than one instrument. But I guess multiple tracks had to be handled more carefully back then, as there weren’t as many and building them up was a fairly new thang. Maybe there was a time factor involved. Guess I’ll check some of my old Beatle books gathering dust on the bookshelf to see if there is any mention of recording this particular song, if I can remember to do so.

I have to wonder why they needed John to play bass?

Not surprising in the least.