other than our illustrious leader @JoshFossgreen what are other YT channels you are paying attention to? a few i have been enjoying: 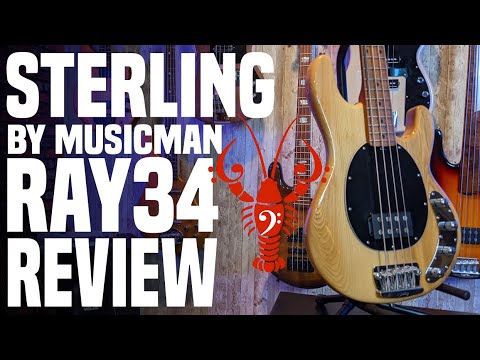 Basstheworld - one Gregor to rule them all 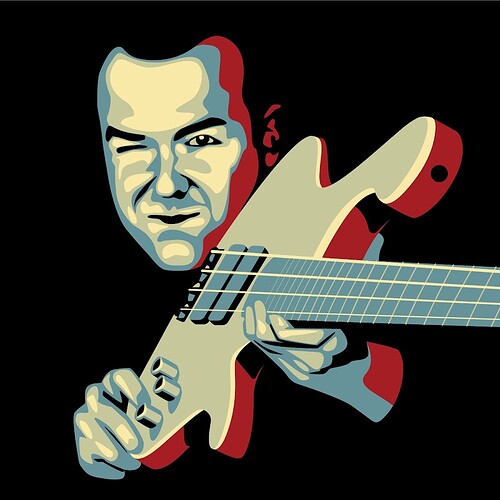 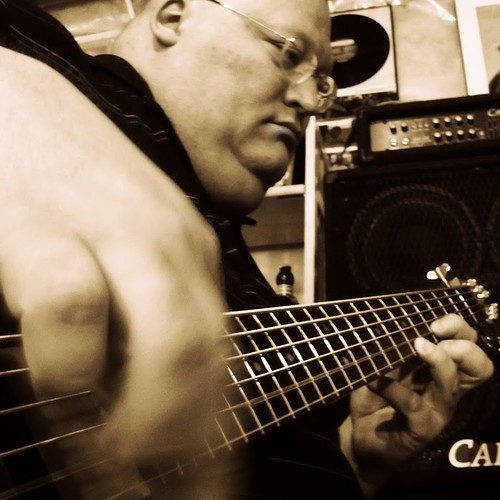 With over 1,650 bass covers on my channel, I have started to share the bass notes and tab that I'm playing on the video. The bass transcription is something that I'm very proud of adding to my videos. I don't make any money off my channel. My goal is...

Yeah Dan Hawkins is my favourite at the moment. 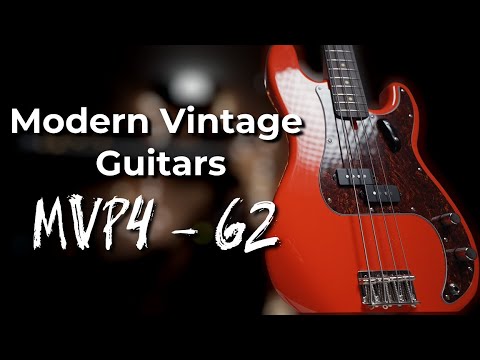 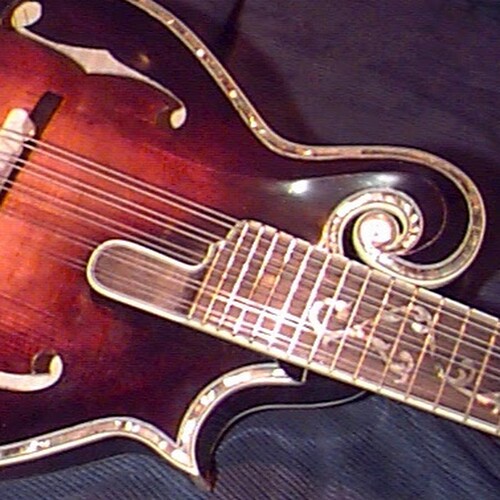 The Rosa String Works Channel is primarily concerned with building, repairing, and customizing stringed musical instruments. I also have a variety of other interests which will be highlighted from time to time. Including metal working, Metal lathe...

Charles is impressive but annoying

The Brown'stone with Rich Brown

Welcome the Youtube channel dedicated to the music of Canadian electric bassist and composer Rich Brown. 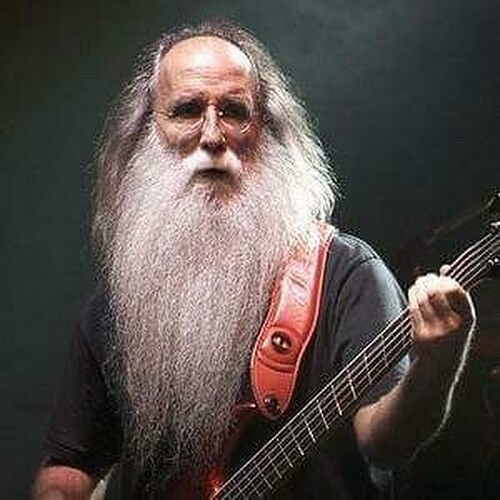 Charles is impressive but annoying

I find him “passionate but annoying”… annoying because he’s so good!

Also, his dark-wood bass (the one with the detuners that is featured in most of his videos) is a real beauty.

To be honest I am glad to find out that there is a new video by him. I think that it’s one of the few good parts of the web (in the sea of despair which is instead usually) that we are able to enjoy so many good musicians/projects and that they are able to find a venue to express their creativity and to make a living. Yeah Dan Hawkins is my favourite at the moment.

Don’t know how I missed this one.
He has a lot of useful theory information.

Thank you for the link.

I have learned a few tunes from Paul Del Bello: 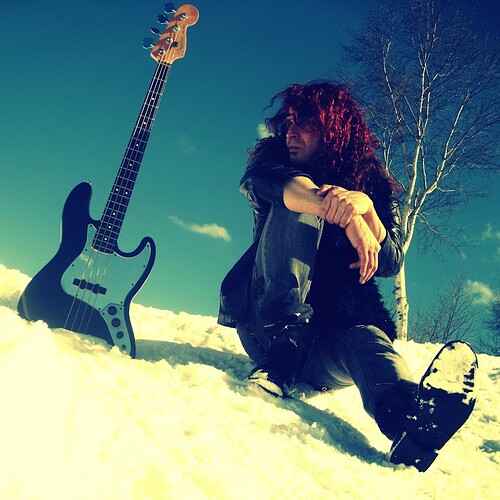 Paul Del Bello 's YT channel. Hi, my name is Paul, i'm a bass player and live performer. Since 2001 i have performed almost 3000 shows all over Europe, most of as bassist for the american rock band Adam Bomb. I have also performed live with Steven...

Here’s a good example; having owned three basses in this ranking and having tried and/or heard several others, I agree with all his comments: Especially around the BB734/5 and the BBP34/5. It’s a fairly common sentiment (the BB734A is the actual top of the BB line and should have been the one MIJ). Just fantastic instruments and I think he nailed the reasons for ranking them like he did.

If my BB734A had been that amazing Midnight Blue they have on the BBP34, and if it were 300g lighter, I would absolutely still own it.

Definitely Charles Berthoud. Not only a phenomenal, world-class bass player, but an accomplished composer.

Anyone watch Spectre Sound Studios? I find myself watching the likes of Rick Beato and Adam Neely when I want to trick myself into feeling smug and smarter about playing bass…

And when I wanna feel like I need to tuck my tail between my legs and get my dumbass back in the studio to practice, I listen to Glenn Fricker! Behold: He’s great, but I wish he would skip the hype part and just share his wisdom.
I have learned a ton from him.

The more I watch YouTube for info on technical stuff for anything the less I want flash.
Just tell me what I need to know and why I need to know it (and sure, drop a few jokes and F-bombs in a long the way, but skip all the beginning nonsense) - and oh, don’t wear Pajamas covered in cat hair- lol.