Favorite album of the year 2021

At the end of each year, I like to remember the albums that I have been impressed by, during all the year. Also I like to choose a “winner”, my favorite album of the year. … and if I had to name an album for the 2nd place, this would be The Raging River by Cult Of Luna : My favourite for 2021 is Gojira - Fortitude For me it’s gotta be Numbers Covered II.

It’s the second in a series of cover albums of '80s underground dance music, electronica, electroindustrial, EBM and post-punk, all done by some of the original artists covering each other, to benefit a Houston nightclub that is famous from the scene back then.

This and the first cover album are so nostalgic for me. This is all stuff played in underground clubs back then, when the more mainstream clubs were playing standard '80s pop.

Yeah, the idea of getting the artists to cover each other (and other music from the time) was really cool.

Here are the 2 albums that I added this year, although they are a couple years old they were added to my library.
Other notable gems I found through this forum were “Riverside “ from Poland, most excellent and “Porcupine Tree” also very good.
Cheers Brian 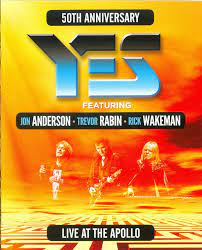 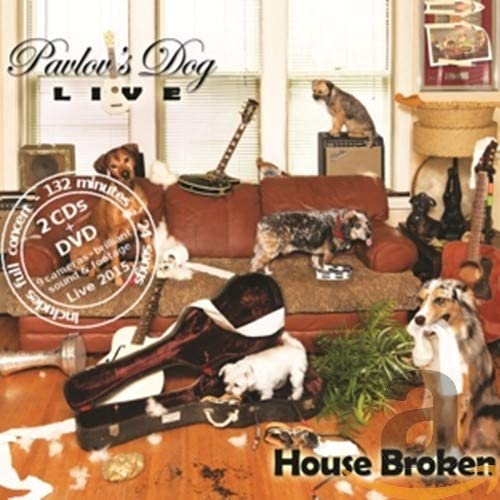 Mine would have to be Motörheads The Lost Tapes Vol 1 I don’t know if anyone else is a fan of Tom Bukovac (He’s a Nashville session guitarist who started a YouTube channel because he was bored in lock-down). He’s a fantastic musician and just genuine guy recording on his Iphone in his garage; noodling and dispensing some music wisdom along the way.

One of my favourites was when he did some old school Genesis with his wife. GLOW ON by Turnstile is my pick.

Pale Swordsman by Këkht Aräkh is my second. Been a long wait for this album but worth it. JJ Bunel’s iconic bass is evident as always Thanks for the killer thread, @terb !

I dig a lot of the music on here. Great shouts.

My favorite this year was probably this one: Fuck Art by The Dirty Nil. Very fun. The first track is just so dang fun.

I was in for Turnstile also.
Bummed by the Deafheaven record, even though I like it.
This one is so damn heavy… Not one I went for over and over, but damn. It’s just real good: Bummed by the Deafheaven record, even though I like it.

Ooh I missed this one, need to check it out.

Bummed by the Deafheaven record, even though I like it.

This is the second blackgaze band I like that has moved more towards the “gaze” and less from the blackmetal side. Oathbreaker got a ton of hate for doing it but I think it works for them. I am guessing Deafheaven is getting hated on for the cleaner sound?

Regardless, the album is great shoegaze. Blackgaze? No. But it’s still quite good IMO.

All that said, I still think Rheia is Oathbreaker’s best album, followed by Eros|Anteros. I think Rheia is one of the best albums of the 2010s actually. They did hit their best stride with that sound, IMO. Similarly, it’s going to take me a lot of listens to think Infinite Granite is better than Sunbather. Sunbather was just an incredible album. But initially, Infinite Granite is really promising.

Hard to pick a favourite, I did got through the back catelogue of a few bands like Iron Maiden and Megadeth. I really enjoyed Iron Mainden’s latest “Senjutsu”.

From a guitar point of view, I enjoyed popular YouTuber, Bernth and his album release “Elevation”. Another YouTuber, Ola Englund with his new album “Starzinger”.

Then a recent find, As Everything Unfolds with their first full length album “Within Each Lies the Other”. The singing gets a touch outside of what I normal listen to, but I really like the heavy bass and guitar.

Then a recent find, As Everything Unfolds with their first full length album “Within Each Lies the Other”. The singing gets a touch outside of what I normal listen to, but I really like the heavy bass and guitar.

Oh hey, I like them, thanks for the tip. Kind of pop-post-hardcore

Oh hey, I like them, thanks for the tip. Kind of pop-post-hardcore

Pleasure, yep a bit hard to put into a bucket, but whatever it is, I like it