I have not played bass for months and I feel very bad about it :(

I feel like this is more of an off-topic topic so I hope this fits here better.

Not really sure why I have stopped practicing or going through the course. I could tell you about difficult life situations and whatnot, but in reality it seems just excuses.

I am totally afraid going back to it and not remembering anything, messing up even the simplest things. I might just start the course from the start again.

Sorry if this is too personal but I need to get this out there and maybe someone else had similar experience.

No worries, it happens. Don’t get down on yourself about it.

Go back to the beginning, just as you started out. Get back in the groove. We are all here to support you.

I think everyone has been there, if not with bass then with something else! Pick it up again! You’ll be glad you did. Try to let go of whatever guilt or embarrassment or shame you feel. There’s no moral component here, just a chance to go back to doing something you enjoy.

just jump back on the music never left…let me check…nope I was right, still there

i have found that these little breaks are needed sometimes, allows you to figure out if you really are interested in doing it (it sounds like you are) and to regain some fun and enthusiasm. so no big deal.

Man you’re being so hard on yourself @StefanK
Life is there to throw a curve ball at us from time to time and to step away from many things until life returns to whatever normal is.
Learning and playing a musical instrument should be fun and if things around you don’t make it seem that way a break is good.
You have betrayed nobody.
If you feel it’s time to continue on your musical journey, pick up your bass and play. Things will fall into place

Welcome back @StefanK,
wont take you long to feel the love the bass has to offer.
Cheers Brian

Thanks all for the reassuring and kind words.
I suspect when I pick up my bass again it will all come back

sounds like you need some strong motivation, so I am not going to encourage you to play bass, instead:

There, hope that helped. 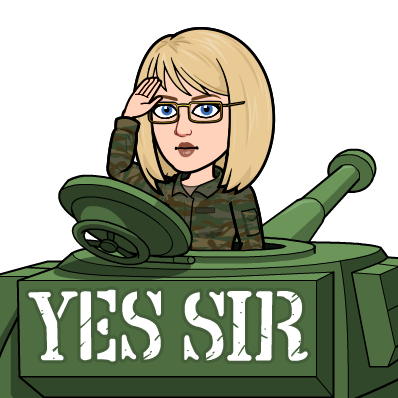 Over the last 20 years, I have put down my bass a few times and had the same feeling when I thought about picking it up again. This last time (over a year ago) that I decided to pick it up, I found the B2B course, resources that I never knew existed and all the great people here on the forum. Don’t worry about mistakes and things forgotten it’s all about having fun.
So,
Pick it up, tune it up and play!

I’m a little late to this discussion but, much like my bass playing, life has a habit of getting in the way.

Your English is better than many native English speakers I know.

Sorry if this is too personal but I need to get this out there and maybe someone else had similar experience.

No worries. Lots of us have posted very personal accounts of troubles we’ve had with with playing in general and going through the course specifically.

I am totally afraid going back to it and not remembering anything, messing up even the simplest things. I might just start the course from the start again.

@JoshFossgreen usually recommends that everybody just keep pushing forward but that doesn’t work for everybody.

I made it half way through, got sick, had to come back to it months later, spent months trying to pick up where I left off, and finally I decided I had to start over from the beginning. I was much happier when I did.

This isn’t surprising. We are always our own harshest critics. When I restarted the course, it still took me another three months to get through it and that was with having some minor experience before hand and having already done half of it before. I still had numerous start, stops, stutters, and struggles doing it the second time.

Just remember what Josh says, “Once you get the slow workout, keep moving forward.”

Way to hard on yourself here. Dump that out of your brain and focus on this…

I was so excited finally learning and instrument and finding Josh’s awesome course starting this year.

This is the most important thing you said. You’re not on a time limit and no bad things happen if you fall behind where you expected to be. Learning music is a life long process. There will always be new things to learn.

Good luck @StefanK. We’re all rooting or you.

Stefan, I’m in the same situation; haven’t picked up my bass for awhile. However, the comments - and commands - here have motivated me. Thanks for opening up and thanks to everyone else for motivated me.

Welcome aboard @rosemaryh,
Your bass has plenty of love to give you😎
Enjoy the ride.
Cheers Brian

However, the comments - and commands - here have motivated me.

I command you to stay motivated.

Welcome to the community @rosemaryh.

Enjoy the journey. There’s always a few bumps in the road of something worthwhile but the end result is worth the hard times

Welcome to the community @rosemaryh!

Thanks again all for the motiviation. I picked up my bass again and as expected the whole feeling came back.
I restarted the whole module I left unfinished and it went surprisingly well 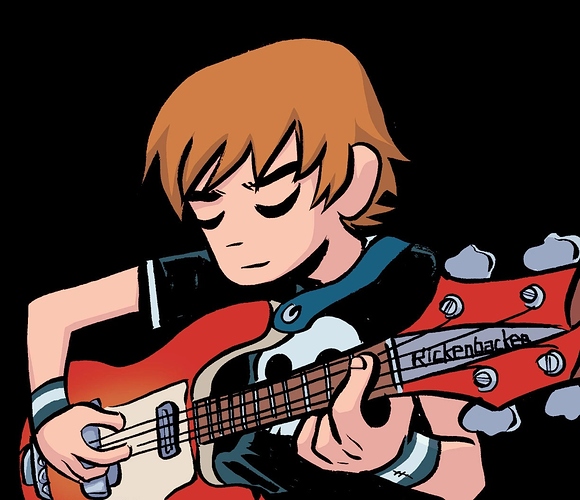