Is there a NAMM thread? I didn’t see one. Starts on the 16th of Jan, but some news is already coming out. I’m personally excited about the new Orange stuff that was announced yesterday. I like how Orange does old school analog stuff.

Darkglass Bass Cabinets announced. There main selling point is that they are apparently very light in weight.

Is there a NAMM thread?

Some new Ibanez basses. Might be announcing more at the show as well. 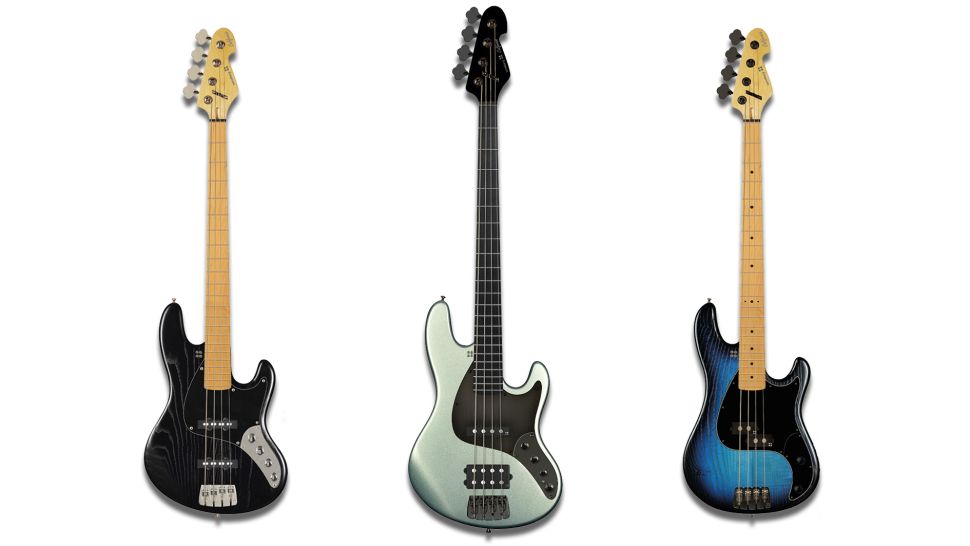 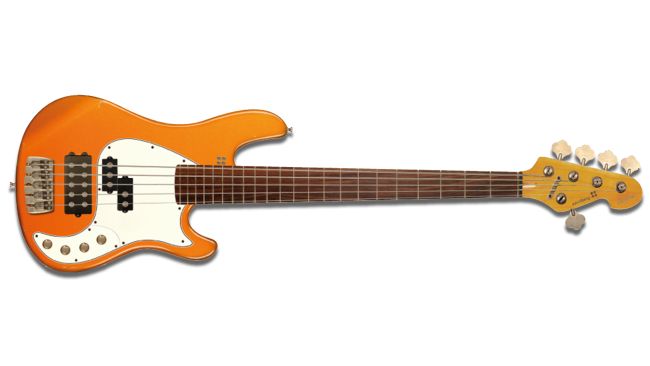 Sandberg has announced several new basses in its ever growing collection - the Lionel short-scale passive model, a new addition to the California SuperLight Series and an upgrade to the current Nighthawk series - the Nighthawk Plus.

Also included in this slew of new releases is the California VM5 with Aguilar Electronics - a huge name in the world of bass guitar.

The Lionel model will include a 30" scale-length neck and passive split coil pickup configuration and will feature both matte and aged finishes.

The California TT4 SuperLight will feature an ultra-lightweight Paulownia body, and a roasted maple neck.

As previously mentioned, the Nighthawk Plus is an upgrade over the existing Nighthawk series, and will feature Sandberg-designed Black Label pickups, a striking black headstock and an anodized aluminum pickguard.

The California VM5 will feature an OBP-2 Preamp, an AG 5P 60s split coil in the neck position, and an AG 5M in the bridge position.

These basses will be available from January 14 - prices are TBC.

Martin has released a high-end electro-acoustic bass. Not many acoustic basses around anymore, so good to see one. Albeit, it is $2,399 list price… 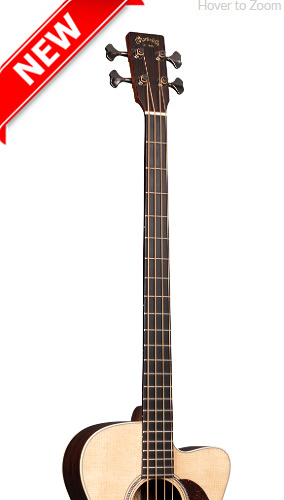 New short scale 5 string Talman? Interesting, must be why you can’t find the Mikro 5 any more. Even more interesting, they added a 5 to the Mezzo line. Medium scale 5 string. Hmm. I want to play one of each to see how flubby the B string is.

Other than that I think I like the existing SR2400 line better than their new high end models, at least for looks

Some new Ibanez basses. Might be announcing more at the show

I know I said no more GAS for awhile, but, I’m still allowed to drool!

Edit: I just went and read about it. It really is very nice.

Stop being silly. That’s what credit cards are for…

That’s what credit cards are for

Here is a video of the previous model. I expect it to sound quite similar to this. Not an upright and not an electric. Sits in the middle of the two. Definitely could be good to have around to noodle on.

Definitely could be good to have around to noodle on.

That would certainly be a lot of noodling around for $2500! 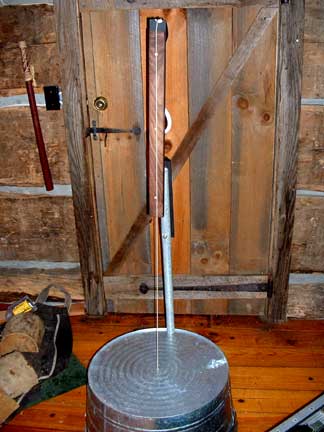 That would certainly be a lot of noodling around for $2500!

Was going to say… but, hey, different people have different budgets

Love the fret markers on that other, uhm, bass

Love the fret markers on that other, uhm, bass

It’s true. It isn’t cheap, but some of their instruments cost tens of thousands. $2k or so for an instrument is pretty normal to what I would usually get, but I’d only have one electric and one acoustic. I’m not a multiple (similar) instrument guy really. I think you are mainly just paying for aesthetics and exclusiveness over that. Maybe slightly better tone, but not noticeable to the average person probably.

What I meant is that there is just something really nice about having an acoustic guitar or bass that you can just pickup and mess around with while you are watching TV or out at a park or whatever. I’ve always found playing acoustic instruments more therapeutic than electric too, but that’s probably a personal thing. I trained in piano and violin, so that probably has something to do with it as well.

The other thing with Martin guitars as that they hold their value well if they are looked after. Some even go up in price after awhile.

would be so cool ! much more than a Martin actually …

What I meant is that there is just something really nice about having an acoustic guitar or bass that you can just pickup and mess around with while you are watching TV or out at a park or whatever.

Totally agree, @JT! We were just yanking your chain a bit, I guess

Couple of basses from Warwick announced. Limited Edition and pricey… 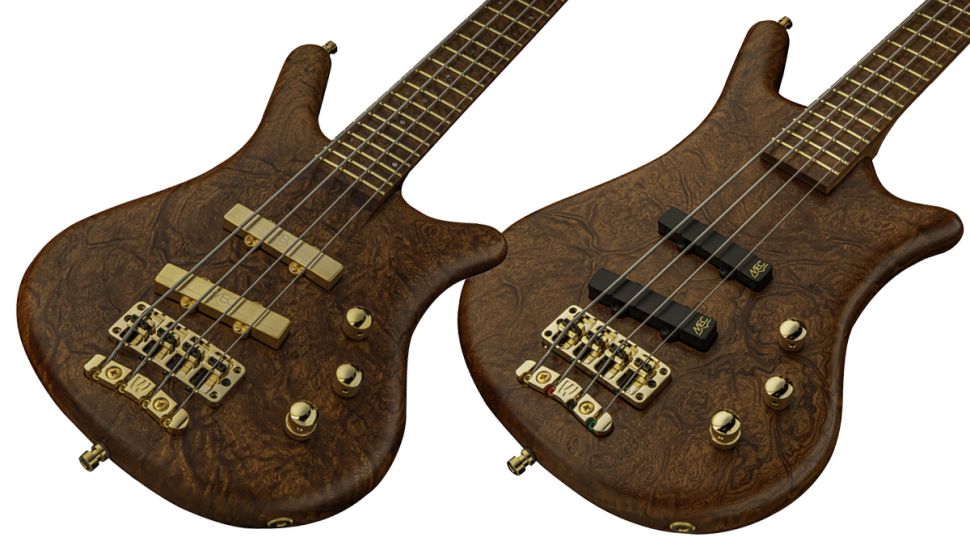