@peterhuppertz could be but she’s overall much more attached the last few days. It’s really different.

Hope you don’t mind me flipping the picture on the right side: 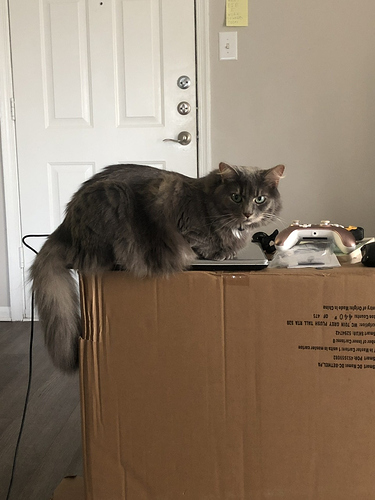 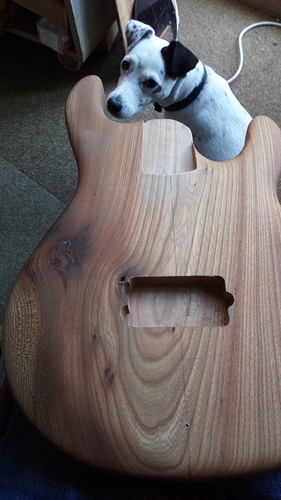 I think he is waiting for daddy to finish building his bass … so that he can start playing it and impress the other doggies.
We all know the bassist always gets the girls, right?

We all know the bassist always gets the girls, right?

Nice dreams you have there

My youngest daughter (16) is Gracie. Not known as Gracie Girl, most often known as PITA, but hey, she is a 16 year old girl, she has a right I guess.

This is Gracie also known as Gracie Girl.

That is a lovely cat.
The best thing about the long-haired breeds of fluffies is, you can collect the fur after brushing them … and you’ll have enough to make a new kitten every week or so. 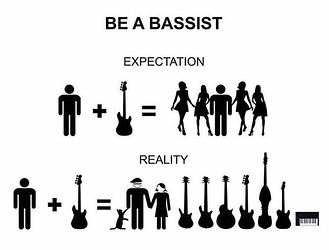 The best thing about the long-haired breeds of fluffies is, you can collect the fur after brushing them … and you’ll have enough to make a new kitten every week or so.

That’s the worst thing about those!
HAIRS!
HAIRS EVERYWHERE!

My #1 fan watching me practice. 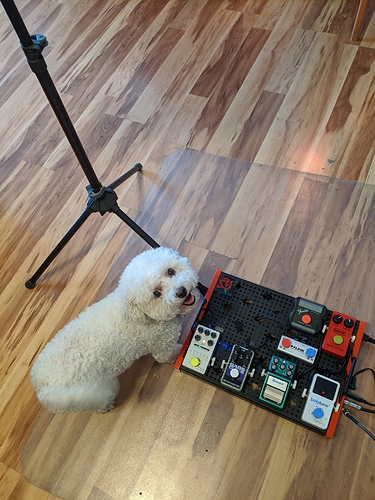 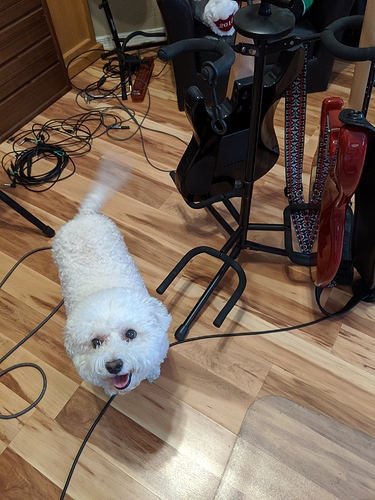 You gunna have to teach him to step on your pedals for you​:rofl:

What is that Fender pedal next to your compressor? is it for your amp?

Aww. Your dog looks a whole lot like the dog we had when I was a little kid. She was the best little dog.

Our dog now is too, can’t imagine life without a dog these days. 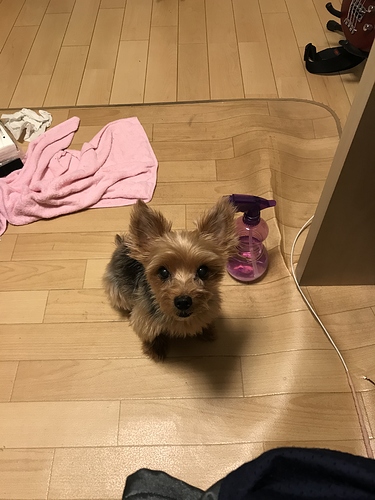 can’t imagine life without a dog these days.

I can’t wait to get into a place where I can actually have a dog again.

When I was younger, and freshly married, we were renting a house that ironically , is on the same street that I live on right now, just 2 short blocks away, and we moved into that place, out of the spare home at my parents so we could get a dog.
I got a Rottweiler, named her Mallory Knox from NBK, and she was absolutely the best dog ever. she had the best manner, she acted like a lap dog, we babysat her with the television, she was amazing. When the kids were born, they would crawl all over her, and she just acted like they were pups and played with them, never, ever aggressive. I have owned a cat that was WAY more aggressive then this Rott.

anyway, like I said, we moved out so we could get a dog. We lived here for a few years, got married, wanted to move into a different place, and at that time, trying to find a suitable place that would take a Rottweiler and Boxer (roommates dog) was near impossible. I actually bought my first townhome to avoid having to pay Dog deposit and rent. LOL

That was a long time ago, lots has changed, and I have not had a dog of my own for many years. I used to live with the woman that I am divorcing right now, she had two little rat dogs, that grew on me a little, but they were never my dog.
My daughter got a black lab puppy a few years ago, and I got to live with him for about a year and help raise him, and he was awesome, almost as good as Mallory Knox, but just not the same.
Now, I am wondering if I am going to have to find a way to buy another townhouse instead of renting just so I can get another dog.
It would be way worth it, it is hard not living with dogs when you are used to it.

What is that Fender pedal next to your compressor

It’s for the overdrive on the amp

This is Tycho. His likes include attacking feet, trying to eat plastic bags, and convincing guests that he has never been fed in his whole life. Dislikes include baths, people successfully avoiding tripping over him, and my bass. 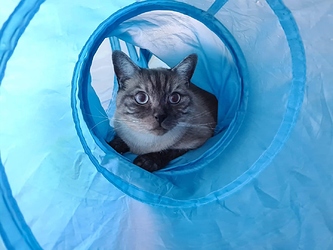 Here’s Dolce. She’s one of the reasons I took over three months to complete the lessons. She’s part Lab, beagle, bulldog, and Charles Manson terrier. 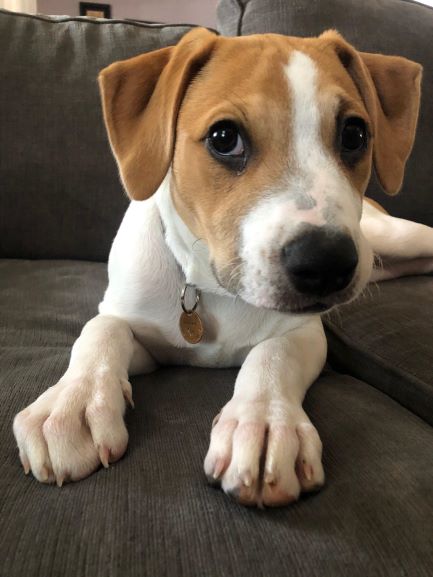 I have a thing for terriers and terrier mixes

Is that a real breed? very cute

I think he meant a psycho Jack Russell