Upgrade Day! Anyone Else Upgrading?

So 80’s, I was the head bartender at club dreamerz

OMG I can’t believe it. Do you remember a private club on Rush street called “Faces”? I was a member and regular there. All those great bars on Rush and surrounding streets. I remember seeing Chicago Transit Authority play at one of those clubs before they became Chicago. I also used to see Stix at the clubs.
I have so many memories of growing up in Chicago.

I know faces but never went there, we were over in the speedier parts of town 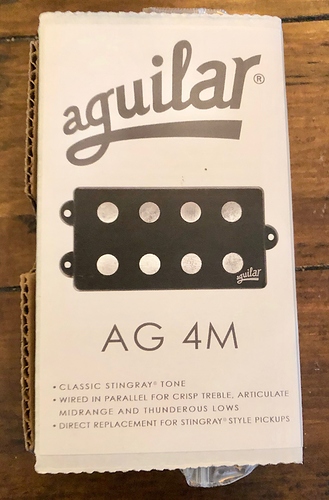 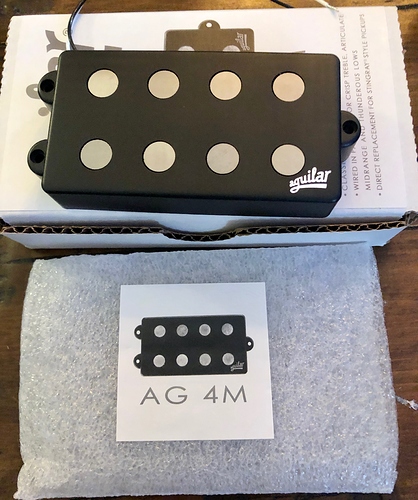 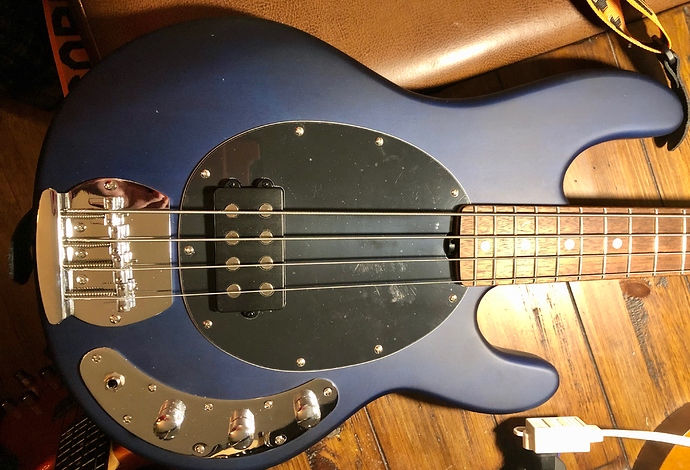 Well, I now have this. 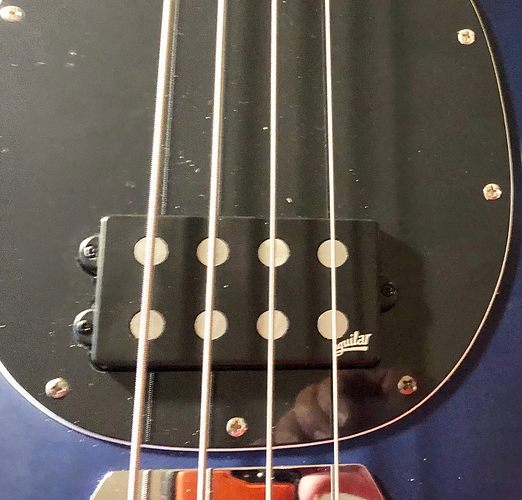 I am ordering another one as soon as it is in stock.
I am taking the Ray 34 for a Plek, I have an appointment to drop it off on Wednesday at 2pm. It will take a week or more to get it back.
I am bringing my Ernie Ball Slinky Flats for them to set the bass up with.
But I am going to drop one of these pick ups in it too. and HOLY F’n S#!t, will that be an amazing instrument.
This Ray 4 just became better then my Ray 34, so imagine what the Ray 34 is gonna be with it in.

I recorded some bass clips prior to changing the pick up.
I plan to try and play the same clips as close to each other as I can, and will post the results so you guys can be blown the F away.
I hope it translates on the recording as much as it does playing in this room thru my SWR WorkingMan 15.

That’s awesome. So, I know she and Corgan fell out. What’s she doing now post-pumpkins?

Working in bars is great for stories like this. In college I ended up meeting a bunch of famous pro wrestlers and stuntmen that way. So weird, the cross-section of people that go through most high volume bars. Still one of my favorite jobs ever.

Well, today is my upgrade day. I added a new amp to my recording set up and a new amp to my live setup. However, my live amp is not here yet (Thanks USPS) I added the TC Electronic Thrust BQ 250 to my recording set up. The TC Electronic RH450 is my live amp (I bought it before I saw that someone on here was selling it on Reverb) whenever it gets here I will upload some pics of it as well. 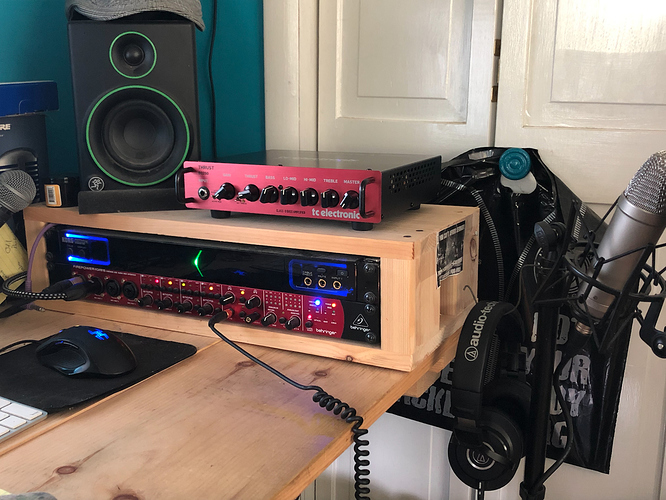 I first looked at the BH250, back when I was first looking for amps, then I got focused on TonePrints and stopped looking on it. Now that I have pedals, and tone prints on them, I don’t really need them on my amp, and that is a super cool, tiny little 250w amp for a great price. I am am really interested to know how you like it, and how do yo us it for your recording, are you recording Live and not thru a DAW, or are you using the DI on the amp, into a DAI, into your computer DAW
I would like to know more cuz I am not really happy with my set up, mostlyl cuz I don’t know what I am doing, and also because I have been going from a HOT amp directly thru a DAI line that has a Pre-Amp and no way to turn the HI-Z off.
I am planning to upgrade all this stuff next, and this amp could fit my budget if it will be a better way for me to record into the DAW.
Thanks for the help in advance.

Marcelo really liked that one in one of his vids.

Yes, and I like his tastes in amps, he uses SWR too.

She got busted for I believe heroin here in Chicago some years ago. I think she now lives on a farm and avoids the outside world.

@T_dub I really like so far. I am basically using it for the pre amp in my set up I can engage the post/pre amp button on the back using the XLR balance line into my audio interface and then into Logic Pro on my Mac. I can dial in various tones which I really like.

Marcelo did some good reviews of this little amp

Yeah, it was the first amp I was seriously considering getting.
At the time, I just paid $400 for a Schecter Elite 5 (5 string) that came with extras I didn’t really want. I wanted to get just the bass, but the guy wanted it all gone. It was priced really good, considering I just sold the Bass for $350.
It came with
HSC
2 cords
leathere strap
New set of strings (5)
Hartke HA2400 amp
Hartke 8x10 full stack.

I knew that the amp and cab were way too much for me, especially where I am living. I sold the head for $100 within a day, but the cab took a few months. Before I got my SWR’s, I had considered just getting this head, using it for headphones and then to power that stack,
But I got sidetracked by TonePrints, and thought I defiantly wanted those in the amp. If I got the amp with the toneprints, it would be fine, but I do know I do not NEED them in the amp at all.
all good, a great learning experience.
I never did get a tone print amp, but I started getting used stuff.
I now have my Practice amp
SWR WorkingMan10
For anything else
SWR WorkingMan 15 combo and SWR SorkingMan 410 cab.
I also got for $20 two heads from a guy that knew they were bad and was gonna toss them.
Well, one of them played fine, and we could not make it short out in the input when I was there. I told him I would give hiim $20, he said ok, but take both.
So I have a Galline Krueger Backline 200 I think or 250, I would have to look.
it has worked just fine everytime I tried, and sounds great thru the SWR 410 cab, so that is an option if I rather use the head vs the Combo to power the stack.
But none of it is really good home studio size, the TC Electronics BM250 is, and could be a great option for home studio amp.

Very nice little set up. Now I start to get why your tone and mix in your covers sounds so good.

@sfadams Thanks but I just added the amp today so hopefully it will improve the tone even more. We will see tomorrow hopefully 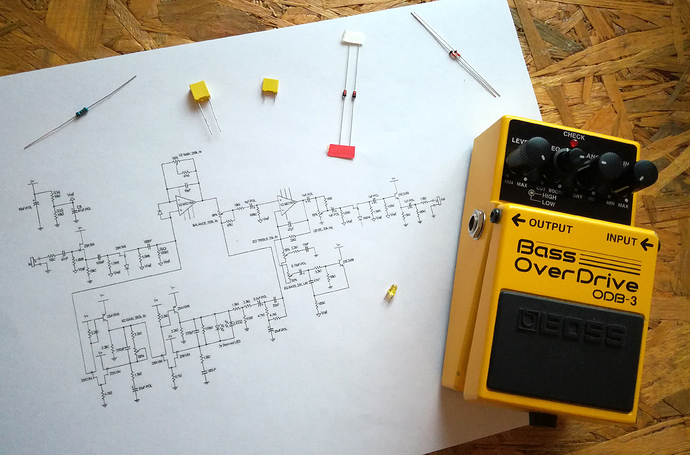 Nice touch with the amber LED

That is quite a tease @terb.